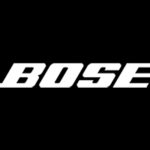 Bose says it was able to limit the impact of the ransomware attack and the company did not pay a ransom to the attackers. 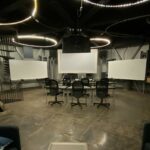 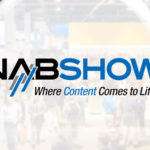 NAB, Scripps, Fincons Group and News Literacy Project partner on demo to show how newsrooms can use NextGen TV technology to engage viewers.

AES organizers are gearing up to celebrate Global Resonance with all attendees during this milestone anniversary convention. 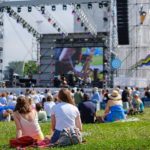 AV integrators could be competing for talent with the devastated live events industry as economies begin to reopen. 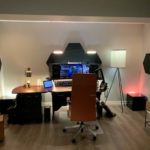 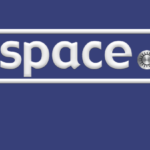 Web forum that touts itself as the largest in the world dedicated to AV and technology gear rebrands as Gearspace after almost 19 years.

Speaking proposals for the 2021 NAB Show, set for Oct. 9-13, are due at the end of April. The show will be co-located with AES this year. 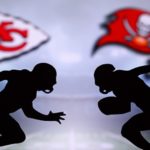 What Was Up With The Super Bowl Halftime Show Audio?

If you’re a Tom Brady fan, the Super Bowl was fun to watch. If you’re an audio fan, the halftime show was not.