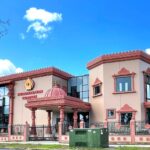 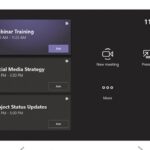 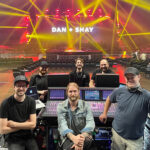 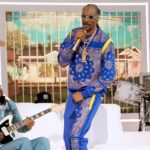 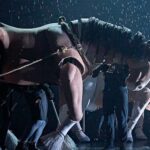 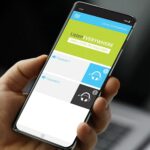 Here’s a closer look at some of the AV news this week including PoE shades installation project, distribution partnerships, promotions and more. 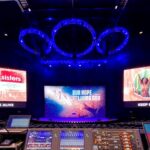 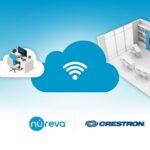 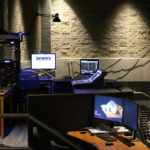