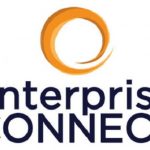 The enterprise technology event featuring keynotes from Big Tech companies is being postponed until August and relocated to San Francisco. 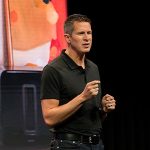 Sonos is doing away with is controversial Recycle mode that made old devices inoperable in exchange for a discount on new products.

In this week’s edition: Women in AV partner on demographic survey, inside the GNR tour and Planar adds four new staff members. 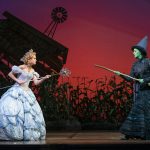 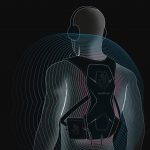 Backpack with built-in subwoofer allows wearers to feel the music they’re listening to or creating, immersing them more fully in the experience. 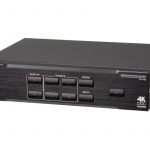 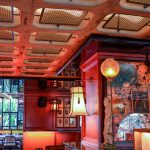 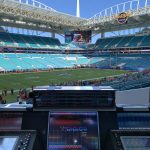 In this week’s edition: Sonance debuts omnidirectional outdoor speakers at ISE 2020, RTI with another Takedown and Tripleplay makes a double hire. 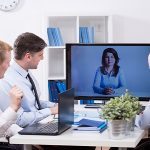 Managed service provider Onepath calls its new offering a solution to the difficult and expensive maintenance of audiovisual tools at smaller businesses.