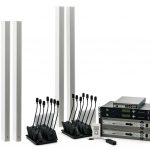 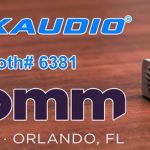 In Its 25th Year, ClockAudio Preps for InfoComm

Clockaudio, which is celebrating its 25th year of operations this year, is preparing for some “exciting announcements” at InfoComm 2019. 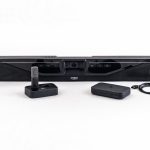 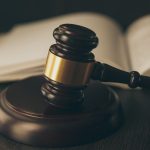 ClearOne and Shure: History of Their Legal Dispute Over Beamforming Microphone Arrays

Two years into the battle between ClearOne and Shure with no end in sight before the court case launched, how did we get here and what’s next? 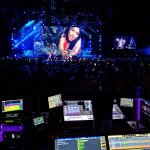 Stem Audio plans to simplify audio in meeting rooms with an ecosystem that addresses six pain points and brings consumer standards to the business world. 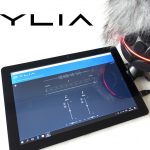 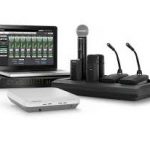 The diverse Shure Microflex line covers just about any commercial microphone market you can think of with goosenecks, lavaliers, ceiling, and more. 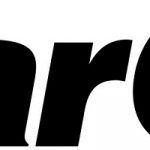 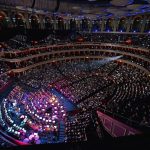