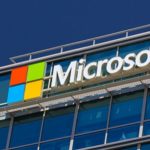 New Microsoft study of its own employees indicates remote work can stifle productivity and innovation. 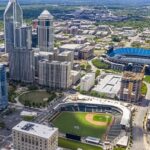 Augmented reality technologies are creating immersive virtual fan experiences at sports stadiums, and we’re just at the tip of the iceberg. 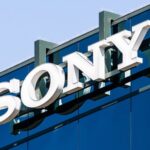 Sony Pulls Out of InfoComm 2021

Sony is pulling out of InfoComm and NAB Show, citing the ongoing COVID-19 crisis and the safety of their employees. 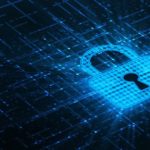 Check Out These Basic Cybersecurity Certifications

With AV-over-IP becoming more popular, AV professionals should be just as fluent in IT and cybersecurity standards as their IT counterparts. 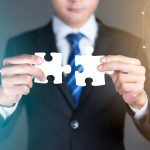 The combined company is now known as TD Synnex and will be led by former Tech Data chief executive Rich Hume. 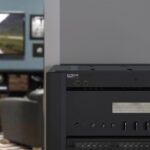 NETGEAR’s M4250 and M4300 series of AV switches are now the recommended choice for all global AMX AV-over-IP installations. 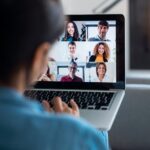 Even in the second year of the pandemic and remote work, workers are still struggling with remote work technology. 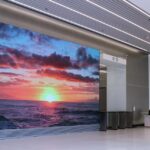 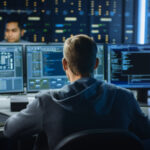 Improving cybersecurity for OT systems ranks as a top priority for surveyed facility managers over the next 12 to 18 months, Honeywell says. 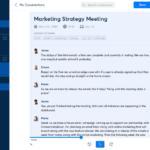