NSCA will honor six integrators who improved their companies during the 22nd annual Business & Leadership Conference in Irving, Texas, next week. 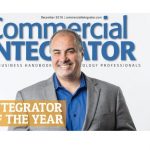 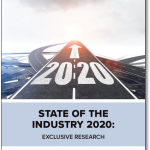 State of the Industry 2020: Don’t Get Too Comfortable

The commercial AV industry saw continued growth and success in 2019 and is expected to again this year. While we all enjoy this recent success, it is important to be well-prepared for what may be on the horizon. 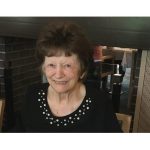 Although Nani never owned a computer and didn’t understand anything about the AV integration world, she can still impart some important lessons. 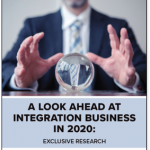 A Look Ahead at the Integration Business in 2020

The commercial AV industry is changing rapidly. Just think back to the beginning of the decade way back in 2010. There is no doubt that we will see similar growth and evolution as we kick off 2020. 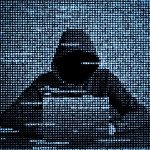 Protecting Yourself From Hacking Will Also Protect Your Clients 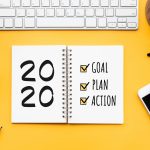 If you say you’ll do something, then don’t follow through with it after a day or a week, what was the point of proclaiming it in the first place? 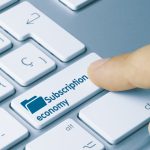 Integrators who haven’t tried a service-based model still need some convincing about why they should do it, even after CI Integrators of the Year told them.