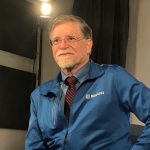 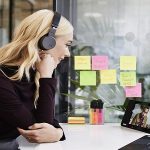 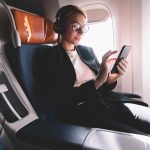 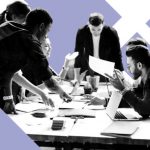 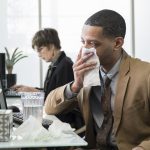 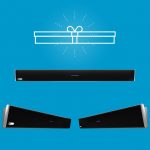 Nureva to Debut New Audio Product and Service at ISE 2020 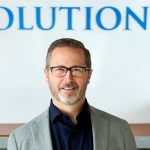 3 Reasons Solutionz is the 2019 CI Integrator of the Year

You probably don’t know much about Solutionz, the company upon which we’ve bestowed our highest honor. Here’s why you should learn as much as you can. 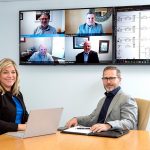 From Dorm Room to $150 Million: Our Integrator of the Year is Solutionz, Inc.

As grateful as Solutionz officials are for earning Integrator of the Year, they have much bigger goals in mind. They aim to be the #1 integrator in pro AV.