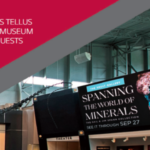 Tellus Science Museum officials say that their recent tech makeover has enabled greater flexibility to manage and schedule content while creating an environment that’s more attractive to its school-age audience. 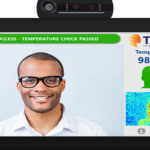 Aurora Multimedia Corp. has introduced what it says is an AV industry first: a thermal temperature tablet built in the U.S. designed to screen people for signs of the coronavirus while entering a space. 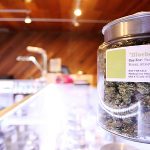 A total of 15 U.S. states have now legalized cannabis for recreational use, which means more opportunities for AV integrators. 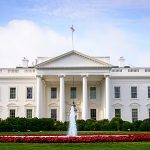 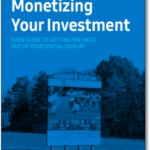 Monetizing the Investment in Digital Displays

Your customers likely look at digital signage technology solely as an expense. Instead, they need to recognize it as a revenue opportunity through advertising and sponsorship placements. 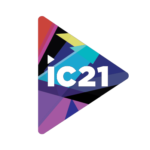 InfoComm 2021 is scheduled to be in Orlando, Fla., from June 12-18 after 2020 InfoComm in-person show was transformed to virtual InfoComm Connected. 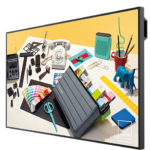 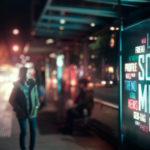