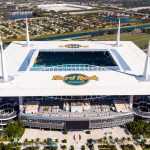 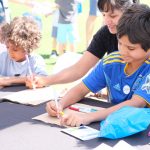 LightWerks president Gina Riberi says ‘all-inclusive’ approach to philanthropy makes her want to do as much as she can to help the growing non-profit. 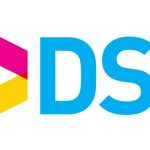 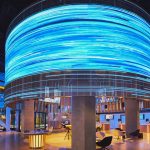 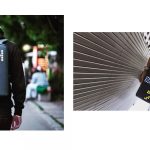 This Backpack Pixel Art is Like Mobile Digital Signage

Pix backpack, featuring a programmable 16×20 matrix, is not just a way to show off your personality through backpack pixel art… It’s real, mobile signage! 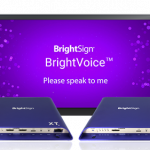 In this week’s edition: Shure releases modified version of MXA910, Epson at Lightning in a Bottle Festival and Atlona announces a quartet of new hires.