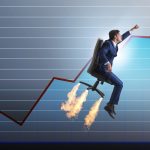 Fast-Growing Firms Don’t Have to Be the Industry Giants. Do You Qualify?

CI will highlight some of the AV firms that are finding success in unique ways and on a successful path that’s reflected in their growth. 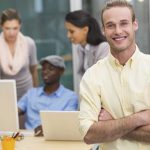 Senior AV recruiting manager Carlos Hernandez talks about how AV integrators, manufacturers and distributors can find the next members of CI 40 Under 40. 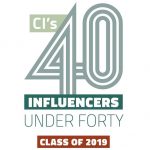 Our sixth annual edition of 40 CI Influencers Under 40 in the AV industry & IT world has a few changes, but there’s no shortage of young talent yet again. 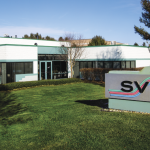 Led by NSCA president Josh Shanahan, SVT is now in its third generation of family ownership —with a fourth generation possible down the road. 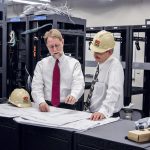 5 Things Integrators Can Learn from Ford AV, Our 2018 Integrator of the Year

There are plenty of lessons your integration firm can learn from 45-year-old Ford Audio-Video, started in 1973 and still run by Jim and Claire Ford. 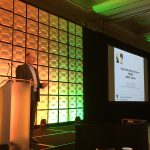 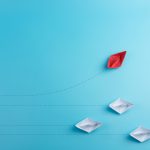 Complaining about Status Quo Vs. Grumbling about ET Group Doing Something Unique

Which is it? I can’t figure out why we’re always worried about changing, but it’s also curious to me that when someone tries something different, competitors pile on. 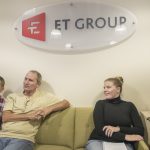 AV business leaders: have you recently considered how to run your company better? Perhaps you can take a cue from how ET Group treats employees. 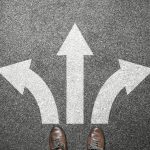 Unified Technology Systems has retained some old-school thinking as it looks toward the future. Others in the integration space are smashing convention.