Available in January and making its debut at ISE 2020 (February 11-14, Amsterdam RAI, Stand 5-T50), Velocity will transition into an expanded and enhanced platform offering the ability to plan and scale AV control system designs.

Genelec has announced the availability of the 4430 two-way active installation loudspeaker, the first model to incorporate the company’s Smart IP technology, which combines sound quality with a single cable.

The 4430 accepts both Dante and AES67 IP audio streams and derives power via both PoE and PoE+ Power-over-Ethernet formats, with the 4430’s proprietary internal power supply helping to deliver 104 dB of short-term SPL via two 50 W Class D amplification stages feeding the woofer and tweeter. 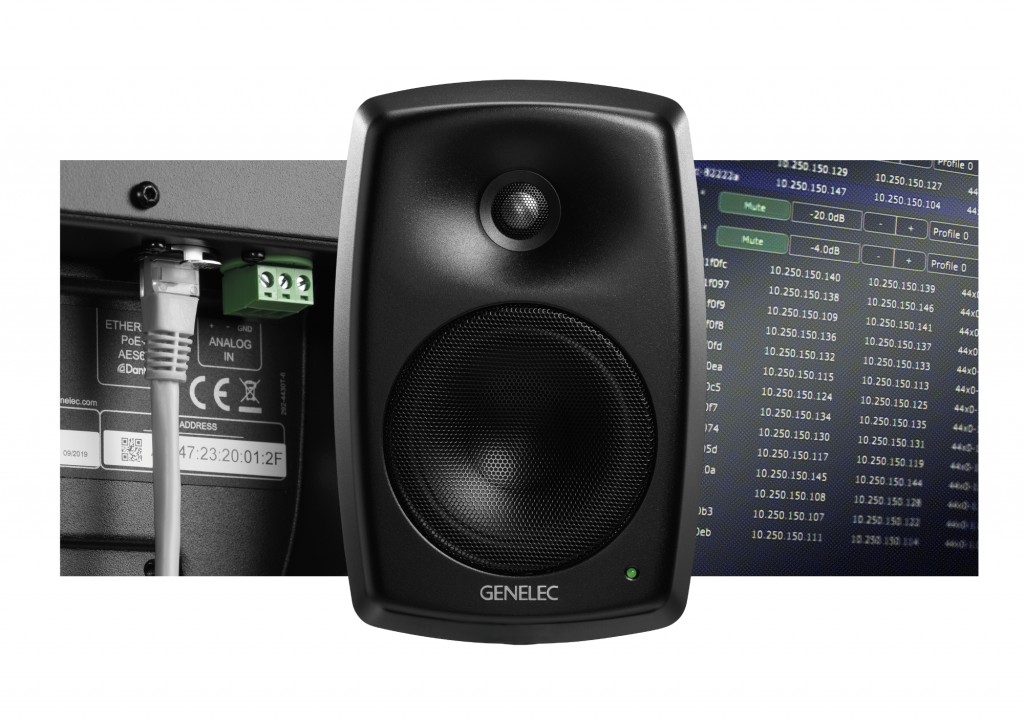 The flagship of Christie’s Extreme Series, the FHD554-XZ-H and its HR sibling are equipped with HDMI 2.0, HDCP 2.2 connectivity, and an OPS slot to accept a variety of processing modules including Christie Phoenix EP.

For customers wanting an ultra-slim profile for their video wall, the FHD554-XZ-H/HR combined with Christie’s ML25 mount can deliver a total depth of less than four inches, complying with the Americans with Disabilities Act (ADA). 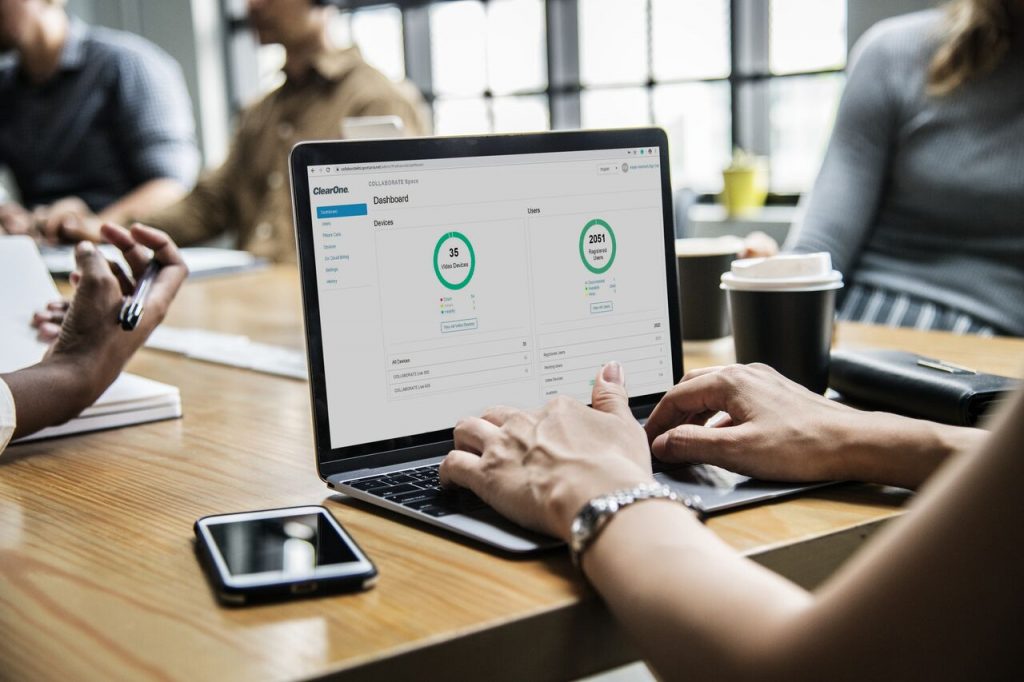 The cross-platform server runs on Windows and Linux OS for IT integration and remote real-time system access provides dashboard views.

CONVERGENCE is designed to support organizations of any size with a user interface on any browser from desktop to mobile. The system has two levels of access — a secure administrator level for full access and a viewer level for monitoring.

Primeview Global has launched a portable version of the FusionMAX narrow pixel pitch LED video wall systems, including pixel pitches of 1.2, 1.5, and 1.9 millimeters that are now portable.

FusionMAX2GO products are front-serviceable and cable-free. The 2GO solution now fits through doorways and elevators and comes standard with a mechanical lift to adjust the height of the LED wall as well as a road-case for easy logistics. 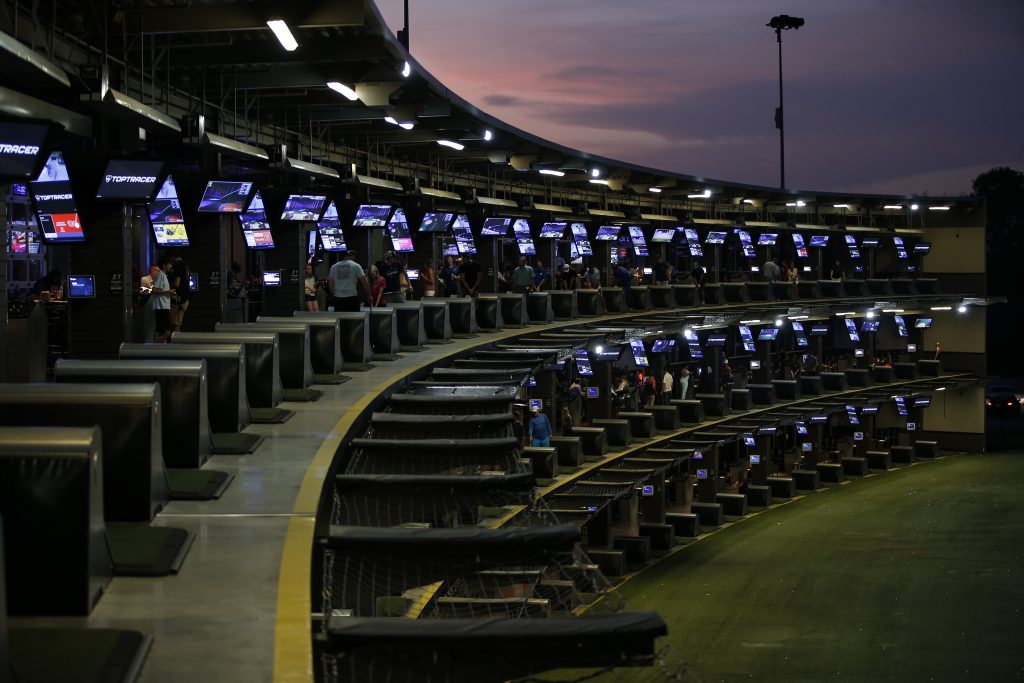 To celebrate, Santana hit the road for its Supernatural Now tour equipped with an L-Acoustics K1/K2 system from Sound Image.

Joined by The Doobie Brothers as the opening act, the 29-date North American tour kicked off in Phoenix, Arizona and snaked its way east, culminating with a final performance in Wantagh, N.Y.

Sound Image system engineers Michael Grabarczyk and Harrison Ruhl were tasked with deploying a PA system based on a similar spec. Main arrays were comprised of 12 K1 over four K2 per side, flanked by hangs of eight K1-SB enclosures.

Farther out were 10 K2 per side as auxiliary hangs, while a dozen subs were ground-stacked below in four groups of three, set up in a cardioid configuration if the stage was hollow. A total of six Kara frontfills sat atop the subs (the center two were doubled), while two ARCS on the far downstage left and right corners provided additional fill. 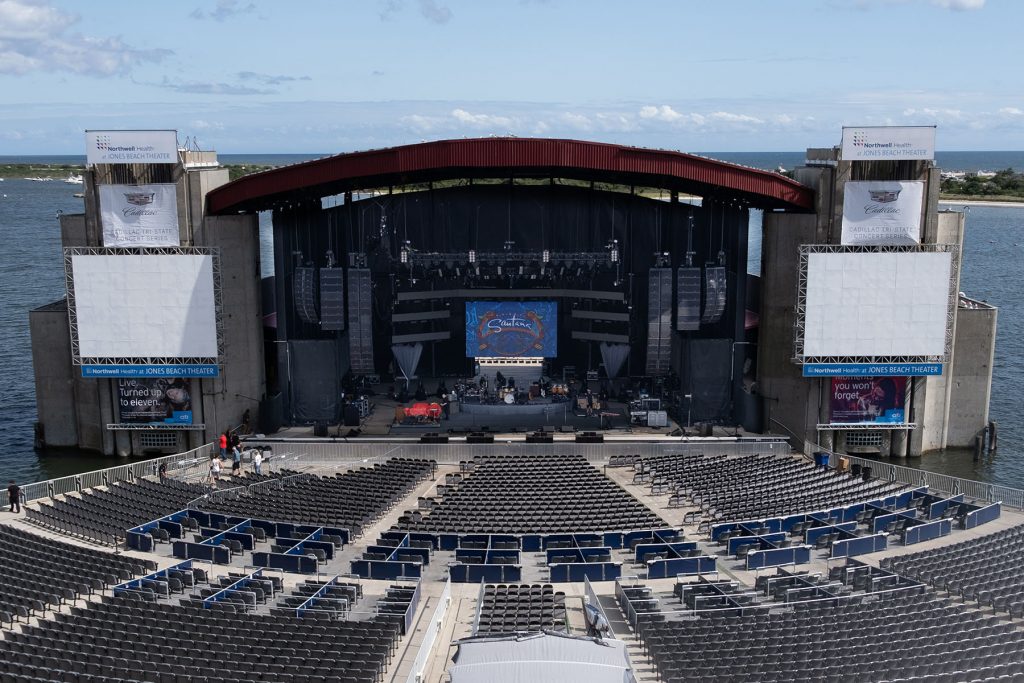 Located on Palm Island, between the Dubai skyline and the Arabian Gulf, Atlantis Dubai includes a world-famous resort, the world’s most Instagrammed hotel, award-winning restaurants, a waterpark and much more.

Installing a sound system to serve a venue the size and complexity of Wavehouse was a major challenge. However, the team at Dubai systems integrator Pulse Middle East (www.pulse-me.com) was up to the task.

The Pulse Middle East team designed and installed a Dante-enabled audio system for Wavehouse based on two Symetrix Radius NX 12×8 DSPs and one Radius NX 4×4 DSP.

“We were brought in to design and install a sound system for live music, background music, and non-emergency paging that would have complete flexibility for the operator to play any source in any and all zones,” said managing director and audio engineer Joe Chidiac.

The Wavehouse system is hosted on the hotel’s network, with fiber connecting two separate AV rooms connected to the main intermediate distribution frame. Connection points for Dante devices around the venue are on CAT6 cable.

In addition to portable devices, audio sources include a Pioneer DJM900 DJ mixer with CDJ2000 multi-players, connected with an AVIO adapter; a Midas M32 console with DN32-Dante card; and several TV receivers plugged directly into the Symetrix Radius processors.

On the output side, Powersoft amplifiers drive loudspeakers from TW Audio and Martin Audio. 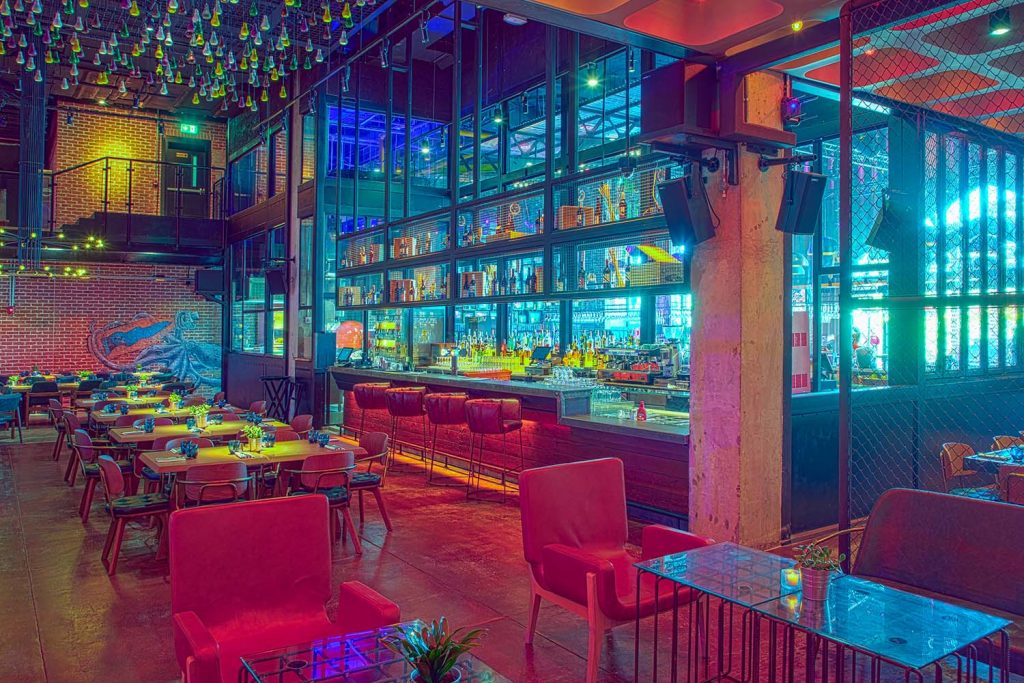 NETGEAR, Inc. this week announced that John McHugh, its senior VP of SMB products and services, plans to retire from the company at the end of 2019 and named Vikram Mehta as his successor as of Jan. 2, 2020.

McHugh has been the leader of NETGEAR’s SMB business over the last seven years. Mehta previously served as CEO and president of Blade Network Technologies, which was acquired by IBM.  Prior to Blade, Mehta held senior roles at Nortel Networks, Alteon WebSystems, Ensim and HP.

“John has overseen the substantial transformation of the SMB business, driving the move to PoE and cloud managed switching,” said NETGEAR chairman and CEO Patrick Lo.

“Vikram has already been working with us in a consulting capacity for the past four months and during that time has focused his time and effort on growing the pro AV business, forging alliances and bonds with the leading players in that ecosystem,” he said. 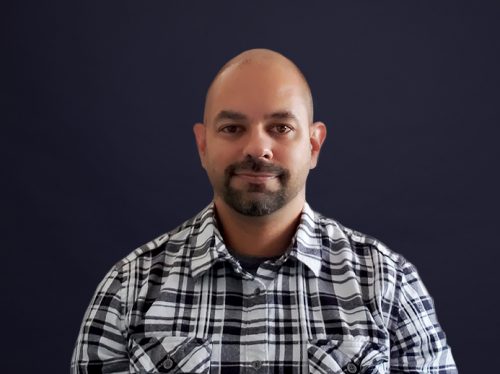 Colin Raininger is Solotech’s new senior business developer for the company’s Toronto office. Raininger will be responsible for developing business opportunities for the corporate sector in the greater Toronto area.

With more 20 years of experience in the audiovisual and entertainment industry, Raininger has knowledge of sales and systems design as well as project management. Throughout his career he has developed long-standing relationships with manufacturers, distributors and engineers. He holds a degree in graphic design, business and marketing from Sheridan College in Mississauga.