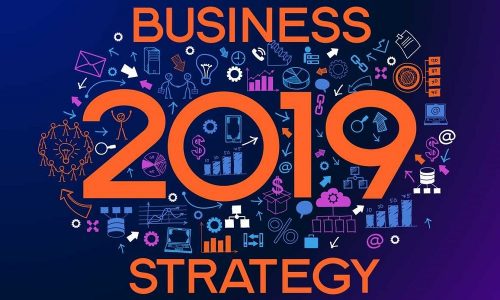 Sviatovid, a faceted, 16-foot-tall projection sculpture, is the successor to the iconic Shogyo Mujo, which debuted at the Burning Man Festival in Black Rock Desert, Nevada, USA in 2014.

The new sculpture “is set to create a new benchmark in audio visual art,” according to the announcement, and will be illuminated through 360 degrees in True 4K using four Panasonic PT-RQ32 4K, 30,000lm laser projectors.

Sviatovid will be on display outside Hall 1 and 2 (Entrance K) throughout ISE 2019 Feb. 5 to 8 at the RAI Amsterdam. Kresa will also give the ISE 2019 opening address at 6 p.m. on Feb. 5 at the Forum inside the RAI. Panasonic will be exhibiting in its usual ISE position in Hall 1, Stand H20.

The world premiere of Sviatovid will mark the launch of the new BARTKRESA Academy, which offers recent art school graduates the chance to learn projection mapping on a training course at Kresa’s studio in Lublin, Poland.

Following ISE 2019, the sculpture will move to the Centre for the Meeting of Cultures in Lublin.

“The high-level of design and production that we have achieved with Sviatovid — high resolution, four times 4K, 120,000 lumens, and a complete transformation of the sculpture — is innovative,” said Kresa in the announcement.

“When I think of the best place in the world to premiere cutting edge new work, I think of ISE. We are so appreciative of Panasonic for collaborating with us on this project, and to ISE for supporting the premiere,” he said.

“We are delighted that Bart has chosen ISE to debut the piece, which is sure to provide a stunning centerpiece for the show,” said ISE managing director Mike Blackman in the announcement.

“Bart Kresa is one of the world’s foremost projection artists who has contributed to iconic works such as the Game of Thrones series premiere party and the mapping of NASA’s Endeavor Space Shuttle,” said Hartmut Kulessa, European marketing manager for Panasonic, in the announcement.

“Given the brightness and resolution of the projection on a relatively small surface, this is likely to be a real highlight and a great photo opportunity at this year’s exhibition,” said Kulessa.