The French Open is widely considered to be the most physically demanding tournament of the annual Grand Slam tennis tournaments. 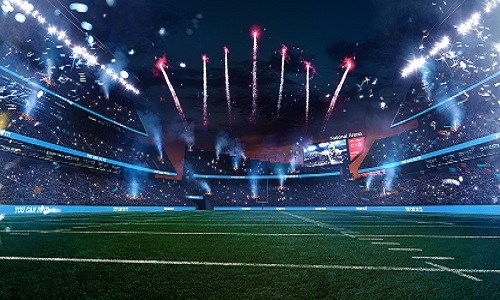 Related: What is Pro Sports’ Obsession with Strobe Lights?

It’s held in Paris at Roland Garros Stadium, a complex of three main courts with a total capacity of more than 30,000 spectators. The largest of the courts, Court Philippe-Chatrier, was rebuilt between the 2018 and 2019 tournaments and now accommodates more than 15,000 spectators.

“The sound reinforcement system at Roland Garros is used mainly for speech reinforcement for the referee, players and organizers, as well as for advertising and the national anthem,” said Etienne Bérard, director of DEMOA, a French AV distribution company, in the announcement.

“The client wanted a system that could fit into the relatively small niche that had been given for loudspeaker placement,” Bérard said. “In addition, it had to be highly directional so as not to disturb the press room located just below the loudspeaker niche.”

DEMOA rented the system from AV integration and live sound company Neuron Pro Audio of Manchester, U.K., who installed, operated and removed the temporary system. The four Danley THmini15 subwoofers were placed left and right of the main LED screen, two each.

“We received a lot of enthusiastic comments about the sound quality and power from such a modest-looking system,” Bérard said. “The Danley subwoofers also made a good impression. They combined to deliver a surprising amount of bass for such a large venue.”

We can only hope we won’t see the French Open champions celebrating in the middle of the Court Philippe-Chatrier surrounded by strobe lights. It’s a tradition that’s encompassing sports that continues to gain momentum, for some unknown reason. 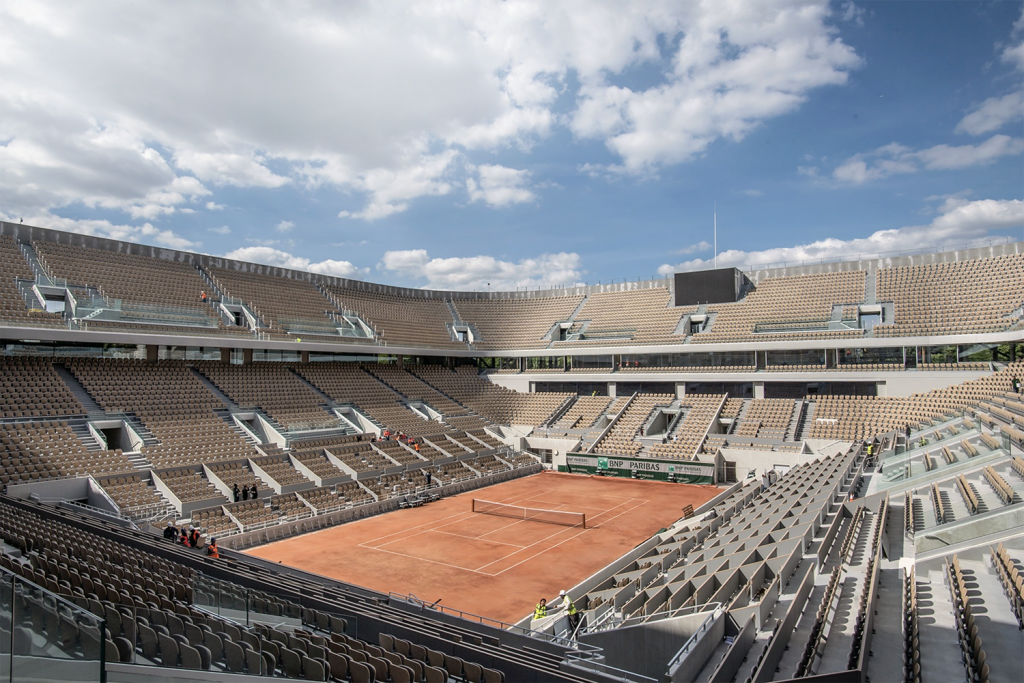