The product utilizes the HDBaseT protocol to transmit a variety of A/V signals over a single Cat-5e/Cat-6 cable with full automatic adjustment of feedback, equalization and amplification, depending on the length of cable used to make connections. 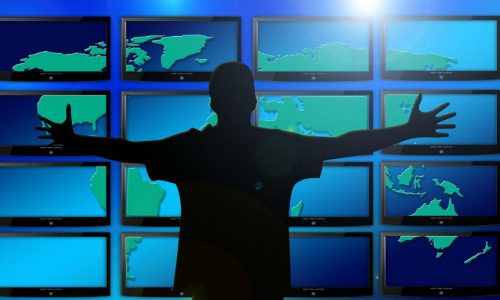 Related: Communicate with Clients on These 4 Points When Designing Digital Signage

According to the company, the KD-X222PO features power from the transmission (Tx) to receiver (Rx) via Power over HDBaseT to eliminate the need for power at the receiver end.

Some of the other formats and technologies the HDBaseT HDMI extender supports include 1920×1200, Ultra HD Deep Color at 30Hz 4:2:2 12-bit, high-dynamic range (HDR) and 3D video content.

Key Digital also emphasizes the KD-X222PO is fully compliant with HDCP 2.2 copyright protection, and it is backwards compatible with older media formats and protection schemes.

Read next: AV Over IP: A Guide to Products and Solutions

Ensuring HDMI signal integrity, the KD-X222PO employs an internal EDID library with 15 default configurations, as well as Hot Plug Detection Control that enables integrators that ability to choose to use active signal voltage, and a full buffer system that manages TMDS reclocking and signal regeneration that includes HDCP authentication and EDID handshake.

In addition, the HDBaseT HDMI extender integrates into control systems from companies such as AMX, Compass Control, Crestron, RTI, Savant and URC.

This story premiered on our sister publication, CE Pro.