The latest teaching exercise that I have been working on relates to what economists call the “commodity trap.” The danger for us in the commercial AV industry is that if everything appears the same… the differentiation then becomes price. I want to detour from the overriding issue of commoditization and use the concept of “sameness” to illustrate a point about the center of our AV industry, digital signage projects.

The purpose of any display is to be noticed and have the information shown be recalled.

If every display is a flat panel (or occasionally a projected image) in a 16:9 aspect ratio, in order to stand out, it needs an unusual size, brightness, and color vibrance.

In a boardroom or classroom, this isn’t a problem… because the display is typically the focal point of the environment.

However, outside the confines of a space dedicated to presentations, it is another matter (think digital signage projects).

With the proliferation of displays that invade our daily lives it is the “sameness” that runs the risk of causing viewers to take displays for granted… or even ignore them outright.

If every display is a flat panel (or occasionally a projected image) in a 16:9 aspect ratio, in order to stand out, it needs an unusual size, brightness, and color vibrance.

Even then, these sorts of displays tend to look the same. The solution as a colleague of mine points out is to “think outside of the rectangle.”

Thinking Outside the Rectangle

One approach to ensuring your digital signage projects are noticed is to consider displays that break the 16:9 mold.

In a sense, the displays we will discuss can be seen as a form of magic. If you see a magic trick taking place, you become engrossed and can’t take your eyes off it. You say to yourself, “how did they do that?”

The answer is that its magic… and so it could be with the following displays. Each one takes a differing approach but use enough magic to be attention grabbing and memorable.

Let’s kick off our magic show with a very non-traditional take on a common display technology for digital signage projects – HYPERVSN.

A HYPERVSN display is based on direct view LED display technology, with a unique twist (pardon the pun), built as a fan with strips of LEDs mounted in the fan blades.

The blades rotate at a high speed and produce extremely impressive 3D holographic visuals that appear to be floating in mid-air. You create and customize 3D content without any specific design skills using their HYPERVSN 3D Studio.

You can also select ready-made 3D visuals from their content library and manage it using their HYPERVSN Pro Management Software.

You can display 3D visuals up to 75cm in size with their Solo device or merge Solo devices into HYPERVSN Wall to display visuals of virtually any size. Having seen it at the various trade shows, suffice it to say that it draws a lot of attention.

The Epson LightScene is another showstopper for digital signage projects. It is a compact projector but with a significant difference both in form factor and intended applications… well beyond a conventional display.

For those who have not seen it, it looks like a small spotlight fixture in every respect including the mount. It features laser 3 LCD technology with illumination and comes with a built-in media player and CMS software package.

Remi Del Mar, Senior Product Manager at Epson notes that “LightScene is a unique form of accent lighting technology that is designed to create digital experiences through signage, as well as deliver experiential and contextual information.

In addition, with LightScene’s unique form-factor, users can transform a space instantly, then get their wall space and décor back, when the projector is not in use.”

She goes on to point out a few practical applications, include experiential wayfinding or product demonstrations and activations such as spotlighting certain aspects, or calling out certain features of a product in a dynamic way.

Users can also optimize empty spaces like glass and table-tops, or narrow hallways to provide contextual information. Magic? You bet.

Although not a product specific to one manufacturer, projection mapping certainly fits the label of display magic. 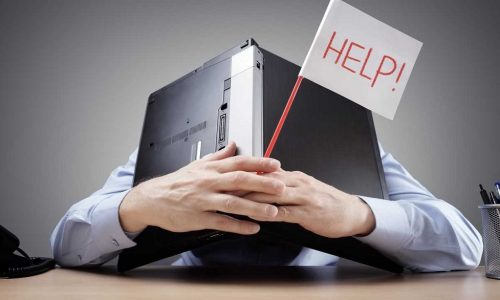 Related: Migraine-Worthy Digital Signage Installation Fails (And What They SHOULD Have Done)

Projection mapping is a projection technology typically used to turn irregularly shaped objects into a display surface for video projection. These objects may be complex industrial landscapes, such as buildings, small indoor objects or theatrical stages.

By using specialized software, a two- or three-dimensional object is spatially mapped pixel by pixel on the virtual program which mimics the real environment it is to be projected on.

As a projection expert friend notes, “Projection mapping is used by artists and advertisers alike who can add extra dimensions, optical illusions, and notions of movement onto previously static objects. The video is commonly combined with, or triggered by, audio to create an audio-visual narrative.”

All the big screen projection manufacturers have their own version so there is plenty to pick from. What I can say for certain is that once you have seen it done well, you will never forget it!

Simply put, you have two or more projectors lined up next to each other creating one solid and seamless image. This can become the definition of thinking outside of the rectangle.

Imagine a huge stage with a seamless image from stage right to stage left. Imagine short throw projectors on a long wall for an architectural effect.

The good news here is that all the high-volume projection providers have units with edge blending built in and even short throw models where the application fits. 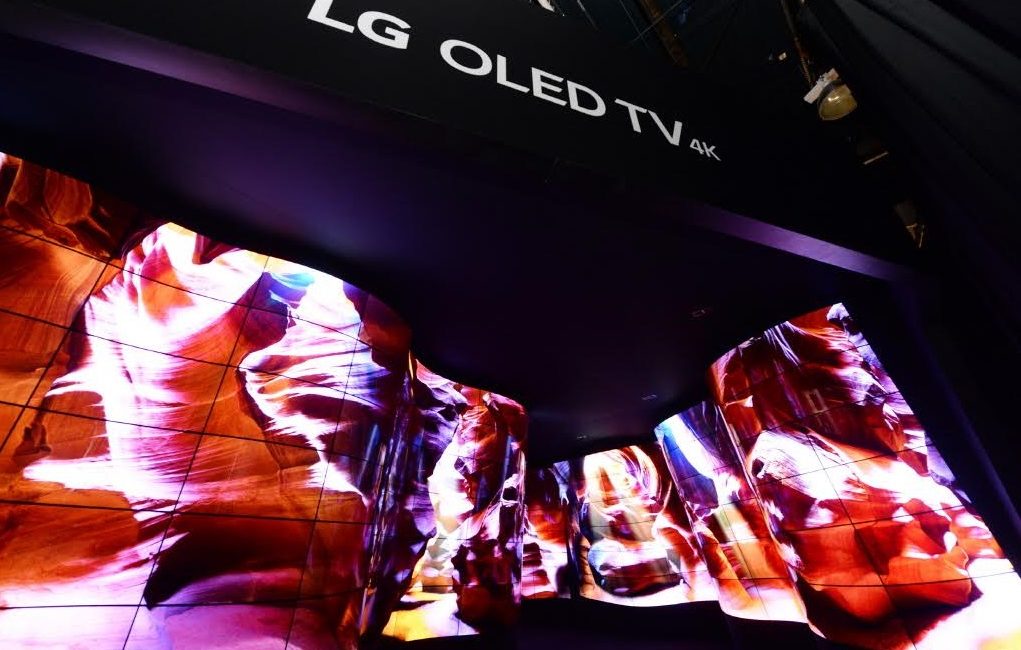 While clearly showing objects behind the screen, transparent OLED signage overlays information right over them so that viewers can easily see both the object and the relevant information without having to change their view. Once again, this rates highly on the magic index.

Other Options for Digital Signage Projects

There are other atypical display applications like the use of traditional displays matrixed in unusual aspect ratios or in a mosaic. Direct view LED can provide seamless displays and do so in a unique format, size, and resolution that suits the application.

The point is to look for displays that cannot be ignored, that are not the same old same old.

Read Next: Digital Signage Market Trends: The State of Signage in 2019

When looking at a display ask yourself, how does that make me feel? Let the magic happen.