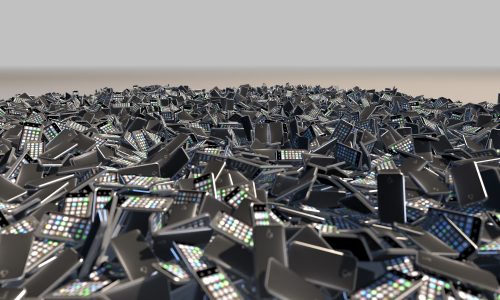 Related: Tokyo 2020 Olympics Organizers Turn 80K Tons of Recycled Electronics into Medals
We don’t know what the future holds for Major League Soccer’s Portland Timbers or National Women’s Soccer League’s Portland Thorns FC on the pitch, but we can say without hesitation fans who watch them at newly remodeled Providence Park have a bright future ahead.

With corporate headquarters and a manufacturing facility located just miles away in Hillsboro, Ore., Leyard and Planar embraced the opportunity to help equip the hometown teams with displays that will only serve to encourage fans to show up early and stay until the final whistle.

Inside the Providence Park Renovation

A secondary scoreboard measuring 46-feet-wide by 16-feet-tall, composed of 10-millimeter pixel pitch LED video screens, is located in the northwest quadrant of the stadium.

Also installed on the lower portion of the northeast elevator shaft is an 8-feet-wide by 20-feet-tall video wall composed of Leyard CarbonLight CLO Series LED video screens with a 7.8-millimeter pixel pitch. 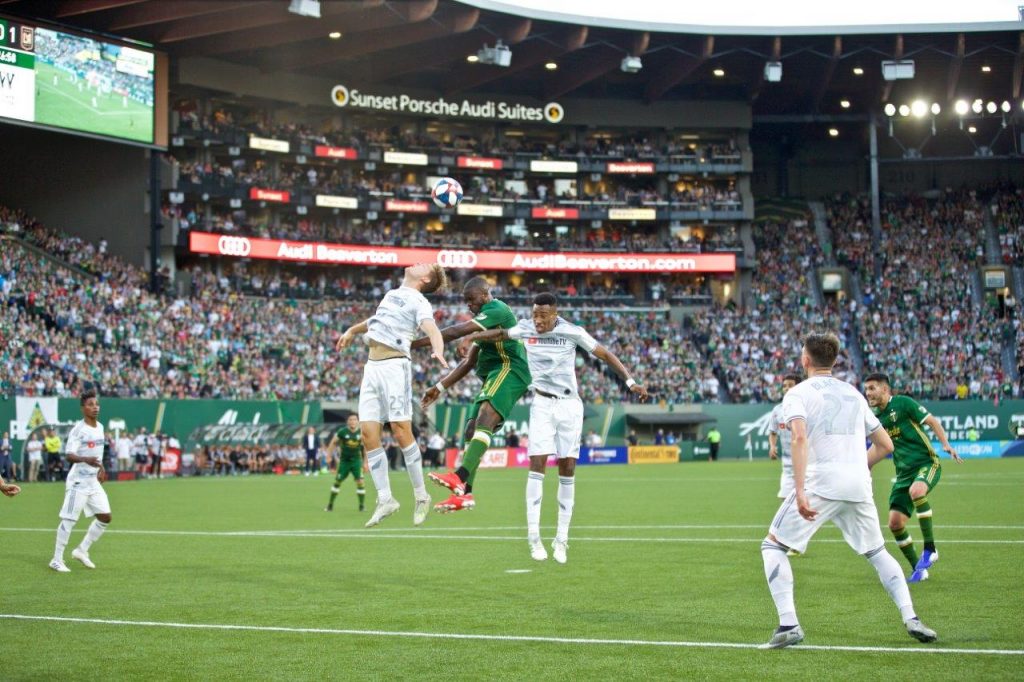 “We were fortunate to have many local companies be part of the historic transformation of Providence Park,” said Mike Golub, president of business for the Timbers and Thorns FC. “Leyard and Planar played a critical role in making sure that our fans have an immersive game experience from the time they enter the stadium until the time they leave.”

The first weekend in June, both teams packed a record-breaking 44,679 fans at their respective home opening matches and thrilled attendees with an enhanced display technology experience.

“We’ve had some impressive installations over the years but this one was very special to us,” said Leyard and Planar executive VP of sales and marketing Adam Schmidt. “To be in the crowd, cheering on our hometown teams and witnessing how the video screens enhanced the game for more than 40,000 die-hard fans was an experience I’ll never forget.”