Unless you’re living in a galaxy far, far away, you’ve probably heard that today is considered by many to be Star Wars Day—chances are your social media feeds are flooded with “May the 4th be with you” references—an annual celebration by fans of the Skywalker saga that ended in December. 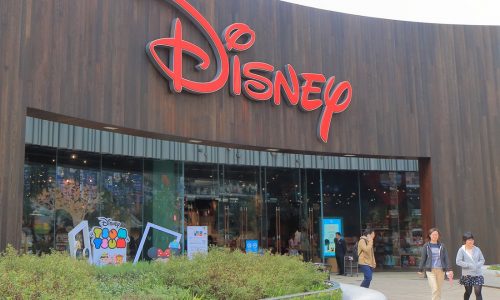 For those who aren’t fans of the Star Wars movies—or, God forbid, haven’t seen them yet—they trace the history of the Skywalker family through several generations and watch how members of the family deal with temptation by the Dark Side and the calling of The Force.

I won’t spoil the saga for those of you who are still planning to watch the movies—maybe you’ve got a nine-movie marathon on your schedule tonight—but let’s just say there’s a lot more to the story than that. Star Wars Day got me thinking about the different types of leadership styles the saga highlights.

Let’s take a look at a few of them and see if you can decide whether you lean more toward the Dark Side or see yourself as someone who might be more in tune with The Force.

Leadership Styles in the Skyalker Saga 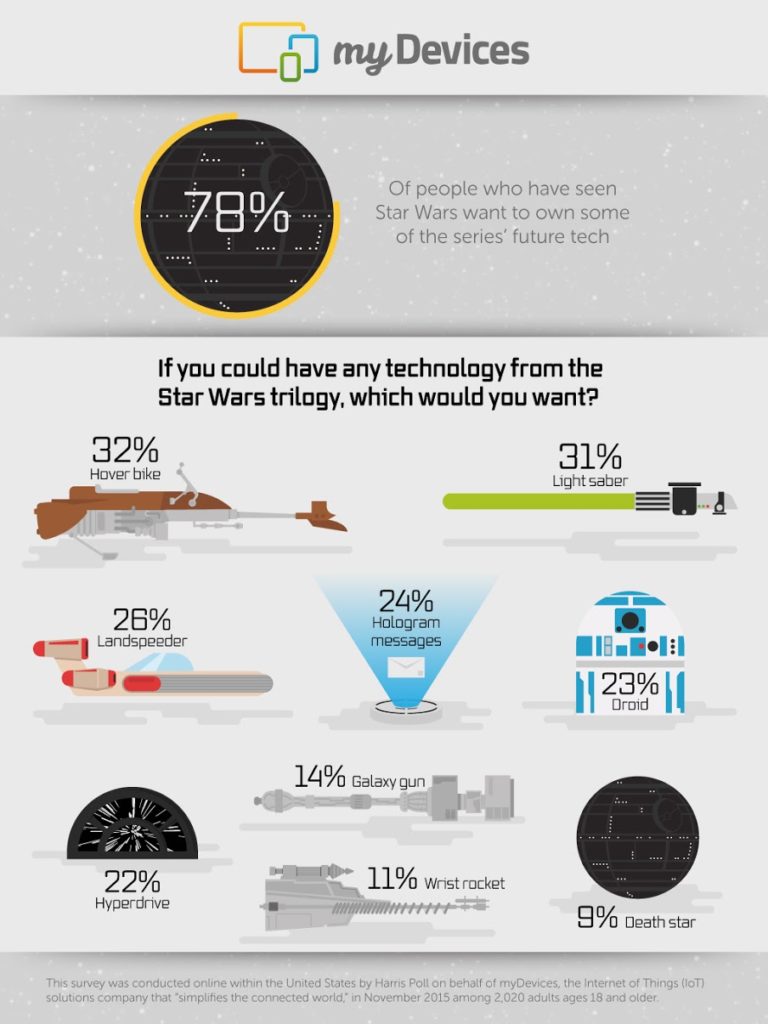 Yoda. Although he’s not technically a CEO or an official leader of any kind, the 800-year-old Jedi master shares his teaching about The Force and avoiding the Dark Side with Luke Skywalker in “Empire Strikes Back,” the fifth movie in the Skywalker saga but the second one released (don’t ask).

When Luke leaves Yoda’s Dagobah swamp before completing his Jedi training to help his friends, the ever-patient Yoda urges him to stay so he doesn’t repeat the mistakes of his father, who succumbed to his impulses and fell prey to the Dark Side.

While Yoda didn’t get the result he wanted, he encouraged his student to follow the right path and put all of the tools in place for him to do so. That’s the sign of a good teacher and effective teacher.

Emperor Palpatine, Darth Vader and Kylo Ren. On the other end of the spectrum, we have the impulsive and ever-agitated leaders of the Empire, who use brute strength—and some training they got during their time as Jedis-in-training—to get their points across, usually in a lethal or destructive way.

They’re the type of leaders you’d rather not provide with any bad news if at all possible because you know the consequences will be bad for whomever happens to be the messenger and whomever didn’t do whatever evil tasks they were assigned on the path to galactic domination.

Lando Calrissian. The man in control of Cloud City isn’t exactly what you’d call a shrewd negotiator. Sure, he’s got a smooth exterior, but he’ll bow to pressure at the first sign of trouble, even if it means stabbing one of his best friends in the back. He’s probably a last resort when you need guidance.

Han Solo. This smuggler believes he’s the best man for the job, no matter what the job is—and he’s not afraid to tell everyone. He doesn’t want pesky information like the odds of success of his plans, no matter how unlikely they might be of actually be of working. He goes with his idea at every opportunity.

Occasionally, Han will swoop in at last minute and help a close friend out of a jam, but he’s come to expect that gallantry to be rewarded in some way, whether financial or in the form of a medal or even a kiss or two from interplanetary royalty.

He’s not exactly the type of guy you want leading your organization, since you have to wonder about your organization’s viability in the event of his unexpected death or if he’s hung up for a while.

I’m sure there are other examples of leadership we can cull from the Skywalker saga. Which one is your favorite?