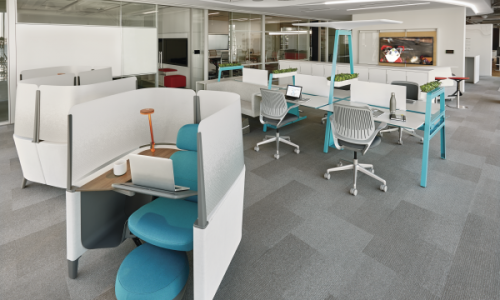 Related: 6 Companies That Actually Use the Office Technology They Sell

If I haven’t told you directly, or you haven’t noticed it in my email signature in the last few weeks, we’ve officially left the friendly confines of 111 Speen St. in Framingham, Mass., for a new home at 100 Crossing Blvd., also in Framingham.

While our new office comes with the promise of a much more modern work experience, that doesn’t mean I won’t miss the place I called my home away from home for almost nine years.

My new commute should be slightly better, although it’ll take some time to figure out where to grab lunch—and to deal with the ever-present traffic of Rte. 9 rather than zipping along Rte. 30 to do errands during my break.

I’m excited about the new office and all that comes along with it, but it’s definitely going to be a little strange going to a new place to do the same job. Usually, an office change comes with a new job, so it’ll take some time getting used to going to a new place and seeing the same people in different spots. 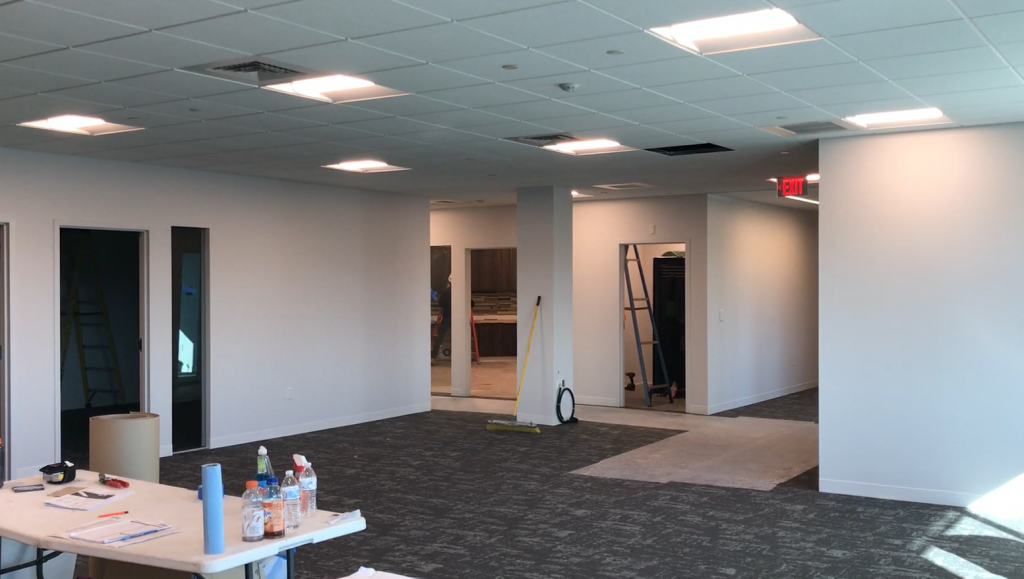 Christmas comes early for those of us who haven’t visited the new CI office yet. That all changes on Monday

It’s interesting how routine-oriented most people get when it comes to their work life. I’m glad I’ll get to have my own designated desk where I can put up my “stuff” and know that that’s where I’ll go every day I’m in the office to do my work.

I know other people prefer the freedom that comes with open office plans and the ability to work in the areas of their office that suits them on a particular day—even at a particular hour. There will be some spaces like that in our new office, but I still enjoy the comfort of knowing where I sit most of the time.

A few years ago, I had the pleasure of touring the new Red Thread headquarters in Boston’s Seaport District (the home of next week’s AVIXA Women’s Council and Diversity Council holiday gathering) and writing about how employees at all levels were embracing the change that having an open floor plan gave them.

Even Red Thread VP John Mitton said at the time he had finally come around to that sort of setup. From my perspective, I was glad it wasn’t something my office was planning to do anytime soon—and I was nervous that’s what I was heading into with this week’s move.

To me (and I don’t think I’m alone), that sort of freedom is overwhelming and disconcerting. It was fun to tour the Red Thread office—and the HB Communications headquarters in Connecticut where employees have similar free reign—but I’d never want to work in a setup like that.

While I certainly wasn’t consulted on anything to do with our relocation, I’m guessing our management team got a similar vibe from my co-workers about the idea of an open floor plan in the new space and that’s why they decided against it.

I know there will be more modern amenities than I’ve ever had in my office, but it’s nice to know I can still go back to the space with my name on the cubicle wall and do my work whenever I choose.