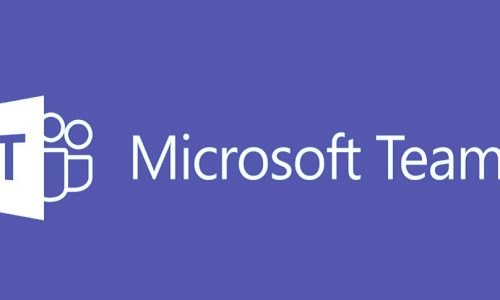 One of the hallmark features of Windows 11’s productivity tools is the Microsoft Teams chat built into the Taskbar, which was designed to make it easy to collaborate and quickly start a video call or chat with someone.

Most were expecting that feature to be a useful tool for the enterprise as workers would be able to keep their desktop screens less cluttered with windows and apps and make internal communications more efficient.

However, Microsoft in a Tech Community blog now says that Teams will only be built into the Taskbar for personal Microsoft accounts.

“The new Teams experience on Windows 11 and Chat are intended for personal Microsoft accounts and will be available only to individuals using such accounts,” according to the blog.

The company further explains that there will be two versions of the Microsoft Teams app for non-personal customers: one for personal accounts and one for work or school accounts.

That means IT administrators need to instruct users to use the correct version of teams for work or school, and the icon is identified via a blue tile with a white letter “T” inside, which is how the icon looks today for millions of enterprise users. Meanwhile, the version for personal accounts has a white tile with a blue “T” inside.

Read Next: Check Out These AI-Enabled Camera Features For Microsoft Teams Rooms

Users with Windows 11 eligible devices with Teams already installed that want to upgrade can continue to use Teams for work or school as they had been before the upgrade, and those settings will stay in place.

Those using Teams for both personal and work or school accounts will now have a dedicated app for each experience, the company says.

This seems like a play to compete with Apple’s FaceTime, which MacOS users can use on a laptop. However, Windows 11 was billed as as an “operating system for hybrid work or learning,” so it doesn’t make much sense that one of the key collaboration features in Windows 11 doesn’t apply to work or education accounts.

Microsoft did not say whether it plans to eliminate the need for two different Teams apps, but judging by some of the Tech Community blog comments complaining about this complexity, I wouldn’t be surprised.