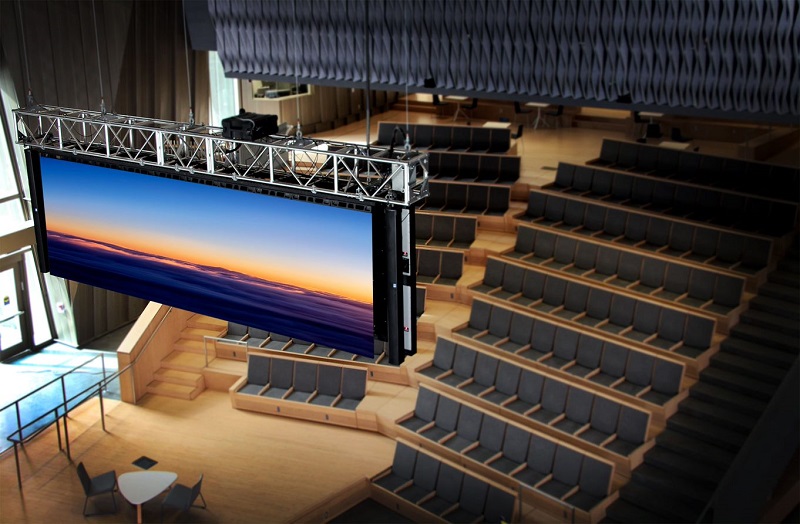 Many Rooms, Many Stakeholders

The tower is newly constructed and consists of:

Various stakeholders from a number of colleges, the Biomedical Production team, and the General Contractor were part of the decision-making team.

The major challenge was to create an audiovisual system that operated as a single unified system, according to the integrator. Every AV signal needed to be accessible from the broadcast control room for lecture capture, VTC, recording, streaming and centralized control. 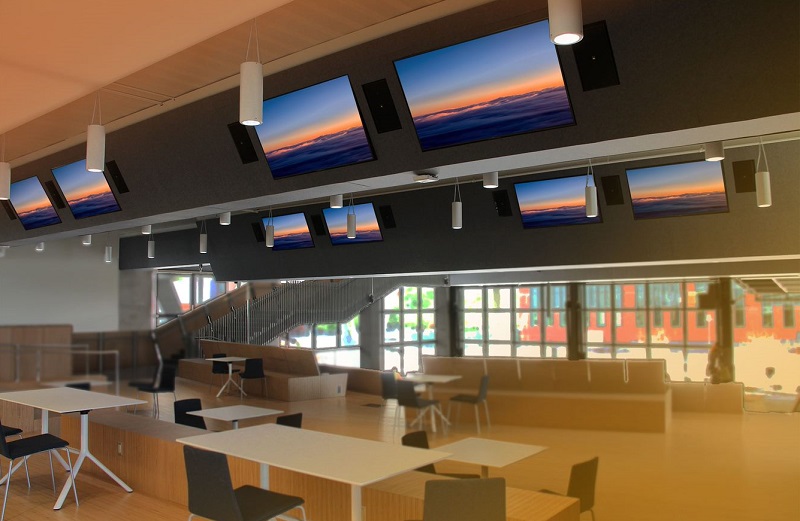 Audio in the Health Science Innovation Building relies on QSC Core 5200 processors with various QLAN amps and inputs/outputs distributed throughout.

An auxiliary 8-channel wireless microphone cart can patch into any teaching podium via Dante to instantly add more channels of microphones for events requiring them.

The hybrid nature of the MMA 10G system supports HDMI and HDSDI seamlessly, making it perfect for the large number of signals and varying formats needed in classrooms and studios, Level 3 AV notes.

The system supports hundreds of inputs and outputs with imperceptible latency, and features support for 4K throughout.

The matrix is also fully non-blocking, so any video input can be routed to any destination through the broadcast system.

The classrooms combine and divide using automated partition sensors. The classroom systems were standardized to create a seamless transition between spaces. Each has various displays, from eight-projector rooms to single-projector rooms.

Read Next: We May Not Need 8K Resolution Right Now, But We’re Sunk if We Don’t Prep For It

Crestron graphics engines provide room control and preview monitoring at the stations, and active learning classrooms feature combinable screen systems with full routing ability of sources to any and all displays. 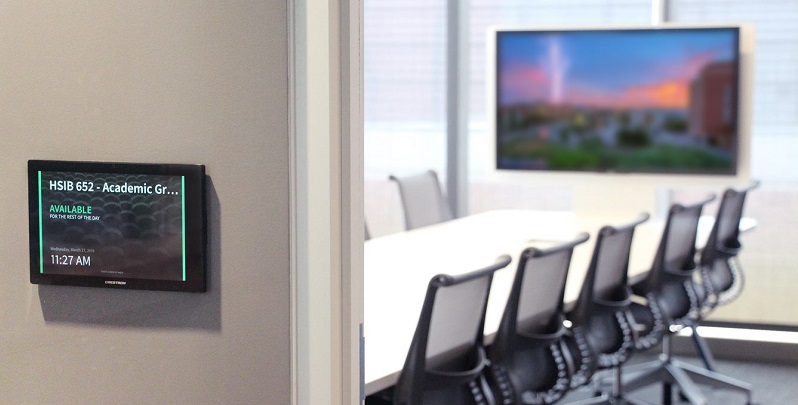 As for the CAE Learning Space medical simulation system, hundreds of PoE endpoints including microphones, speakers, cameras and video encoders comprise the system.

There are a dozen debriefing rooms for playback of recorded content, and a curved video wall in the Simdeck control room capable of monitoring and controlling any simulation of mannequin vitals.

The centralized broadcast booth consists of 10 computer workstations with custom Shuttle PCs and Datapath SDE capture cards that can stream and record any signal in the Health Science Innovation Building. Dial Tricasters with NC1 expanders share all inputs over NDI protocol.

The multidisciplinary facility provides classroom systems supporting Zoom conferencing and Panopto recording. What makes this system so unique, according to Level 3, is that the entire building does function as a single system, allowing any signal to be distributed and routed to anywhere in the building.

The end users are positioned to tackle any request thrown at them from an event perspective and can record and stream content from basic lecture capture to a professionally produced event on broadcast switchers and production equipment. 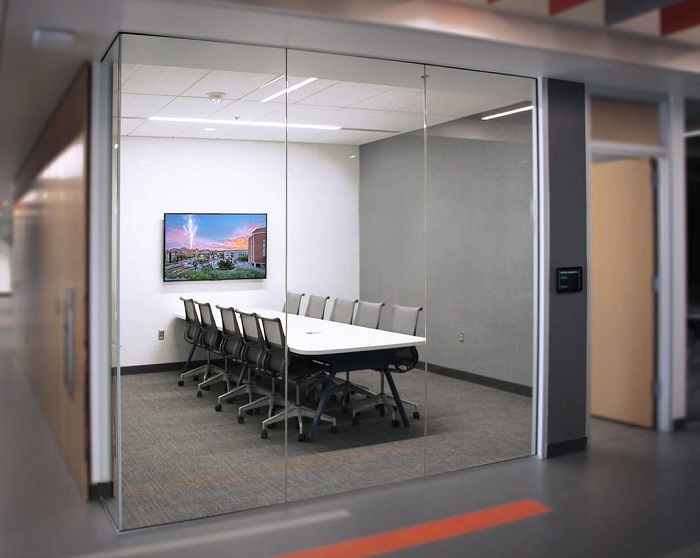 While the Health Science Innovation Building has not yet been moved into, there have already been events hosted in the Forum space. The customer is very pleased with the results and flexibility of the system, Level 3 AV reports.