A year after being acquired by Highland Partners, Biamp acquires Cambridge Sound Management. 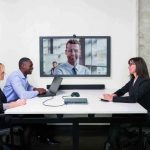 Biamp: The Huge Mistake Commonly Made When Planning Meeting Rooms

Customers often downplay this aspect of meeting rooms and they experience pain points as a result, says Zach Snook of Biamp Systems. 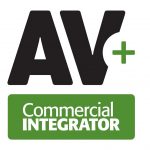 Better meeting room audio is often seen as a bonus, or worse, as barely-important. But it isn’t, and on ep. 34 of AV+, we explain why. 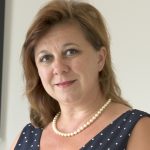 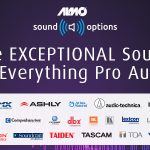 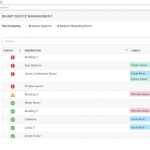 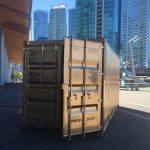 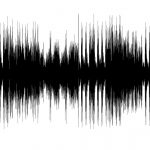 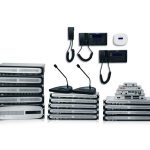 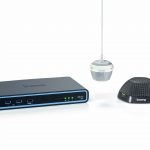