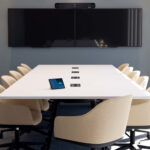 Poly Studio X70 and Poly Studio E70 takes hybrid meetings to the next level by bringing pro-grade audio and video to large workspaces. 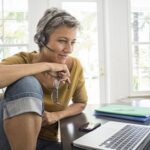 Poly has announced the Voyager Focus 2, a smart, wireless headset that builds on the company’s line of stereo Bluetooth headsets. 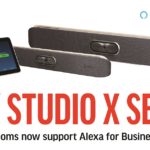 Poly is bringing voice activation technology to the meeting room with its new Alexa for Business for Zoom Rooms solution. 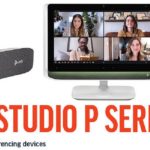 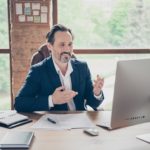 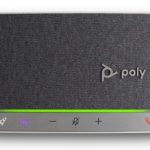 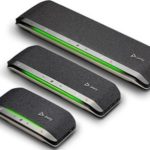 Poly is releasing the Poly Sync family of smart, USB and Bluetooth speakerphones as the company leans into the rising remote and hybrid work trend.

Poly: Hybrid Work Will be the ‘Next Normal’

In a new study, Poly says transitioning to a hybrid work model will require embracing flexibility, productivity and cultural change. 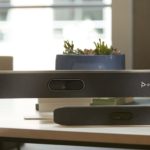 Poly’s Studio X30 and Studio X50 video bars along with the G7500 video conferencing system are the first Zoom Room Appliances to be Zoom-certified.