I’m old enough to remember how a lot of things used to be before technology had to be part of literally everything else. In a lot of ways, that’s great because it means people can stay connected to just about anyone from just about anywhere, but there are times when I think it goes a little bit too far.

I obviously enjoy the convenience technology has brought into my life in many ways, but I also see many examples of technology embraced by the masses I don’t understand at all. I also think there are times in our lives when we really need to completely disconnect from technology to avoid burnout.

When Google released Google Glass a few years ago, I never understood the need to surf the Internet with your glasses and I clearly wasn’t alone because the much-hyped phenomenon went the way of Crystal Pepsi (I told you I’m old enough to remember a lot of things).

I saw an ad on Twitter—where else?—this week for something called Bose Frames Tempo, a new way to listen to music through what the company that’s right in the backyard of Commercial Integrator World Headquarters calls “sport audio sunglasses.”

Related: Technosexuals Finding Love in the Embrace of Alexa

Rather than putting pesky headphones in your ears or wearing them over your ears when you run or other strenuous exercise I will never do myself—I’ll stick to swimming, thank you very much—Bose Frames Tempo glasses deliver the tunes directly into your temples.

That’s right. Bose Open Ear Audio design “allows you to hear your music and your surroundings at the same time for a workout unlike any other,” according to the company’s promo materials. I’m sure there’s a market for these but I can’t imagine ever being part of it. 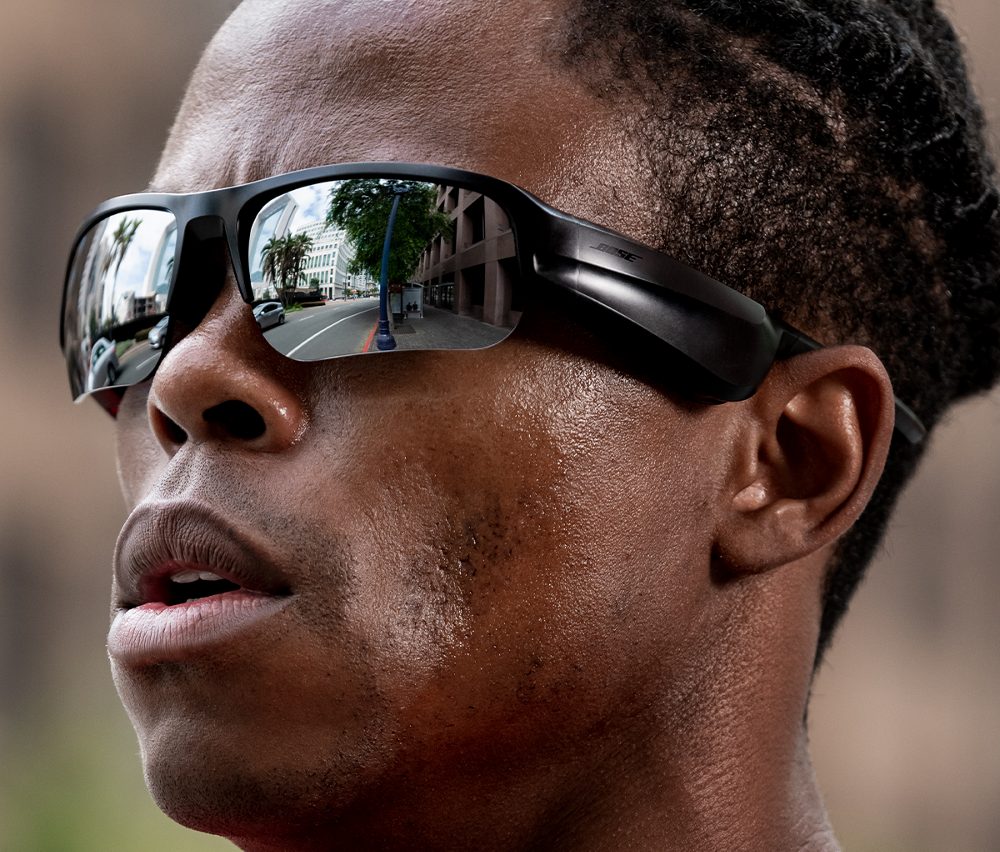 I’ve seen other headphones that use bone conduction to deliver sounds but the whole idea just kind of grosses me out. I’m obviously not the only one whose ears hurt a little bit after using earbuds for a flight to Vegas or who has sweat from over-the-ear headphones but I just don’t get the appeal of having music or podcasts delivered to you through anything but your ears.

Maybe this would be good for an AV integrator who wants to crank his or her favorite tunes while on the job site but not miss anything a co-worker or customer says.

The Bose Frames Tempo certainly look cool and have prescription and fashion models too, for those who might be interested. It could be that I’m truly not the target audience since the last time I ran anywhere, it was to catch the ice cream truck as it sped down my street.

But certainly don’t take my word for it. I’ve only had a smartphone for about 10 years and I still don’t understand why anyone would welcome Alexa into their homes.