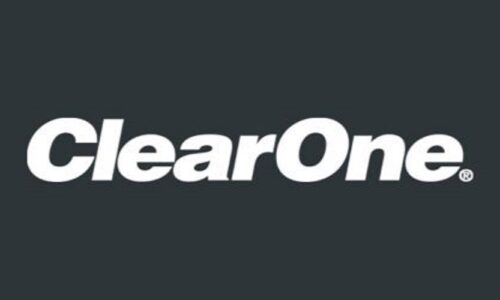 ClearOne announced it has been awarded a new patent relating to Beamforming Microphone Array Systems. ClearOne is of course, the Salt Lake City, Utah-based provider of audio and visual communication solutions.

According to the company, the patent’s title is “Ceiling Tile Beamforming Microphone Array System.” The patent claims a ceiling tile microphone array that can be physically separated from the processors running the beamforming algorithm.

ClearOne states that the beamforming microphone array patent (U.S. Patent No. 11,240,597), issued on February 1, 2022, demonstrates its investment, strength and reach in the technology area.