With releases from artists such Fatboy Slim, Basement Jaxx, Underworld and others fueling its growth, Toolroom Records is venturing into other avenues of entertainment to position itself as more than a traditional record company. To do that, it sought a Harman Professional Studer Micro Series mixing system for its new performance space.

“I don’t know of any other independent labels with an in-house performance space quite like ours. The flexibility and power of the Harman system enables us to produce our weekly radio show, host live performances, film HD video interviews and more—all from Toolroom headquarters,” says Miles Shackelton, brand director, Toolroom Records.

Why they went with a Studer Micro Series mixing system 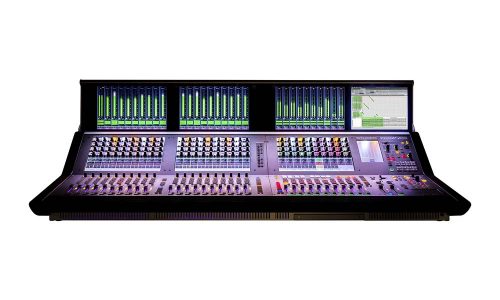 The label also offers Toolroom Academy, an educational initiative that is designed to help artists learn more about electronic music.

Toolroom Records is able to develop its array of programming with products such as a Harman Professional Studer Micro Series digital audio mixing system.

“The Studer Micro Series mixing system is the central unit of our facility and provides everything we need to produce Toolroom Radio,” notes Mikey Whyte, content marketing manager, Toolroom Records.

“It enables us to mix and stream performances and interviews to Facebook and YouTube, while also re-coding everything. Our radio producer later mixes down the audio assets on the Studer Micro and that becomes the radio show that is syndicated on over 70 satellite radio stations worldwide.” 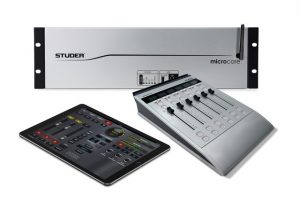 Read Next: Harman PA System Helps Students in Every Corner of the Blackwell School

More features of the Harman Professional Studer Micro Series (from the manufacturer):