The Dallas Cowboys didn’t even make the NFL playoffs this season, but that doesn’t mean they aren’t making big news as Super Bowl LIV approaches this Sunday night in Miami. 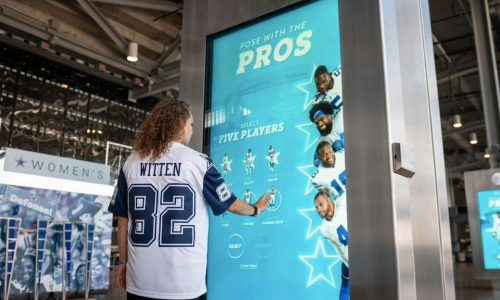 When the Cowboys opened AT&T Stadium in 2009, it boasted the world’s largest Electro-Voice sound system in a permanent installation, including more than 240 line-array loudspeakers from the X-Line family.

Fast-forward to 2019. Noting that the many touring concert acts coming through the world’s largest domed stadium don’t carry enough PA to provide adequate coverage for the upper seating areas, the audio team decided to address the challenge.

“We’re always working to improve the fan experience for all events, not just on game days,” says Gary French, audio engineer in charge for the Dallas Cowboys.

“Most concert tours augment their traveling systems with our EV arrays as the delay system for the upper levels. We decided a little extra coverage would be a big upgrade for those events,” he says.

Together, they determined that the 14 XLCi127DVX (compact three-way) delay systems covering the upper level could be scaled up to produce smoother coverage with improved intelligibility throughout AT&T Stadium.

“We’re all extraordinarily pleased at the increased intelligibility we achieved,” he says. 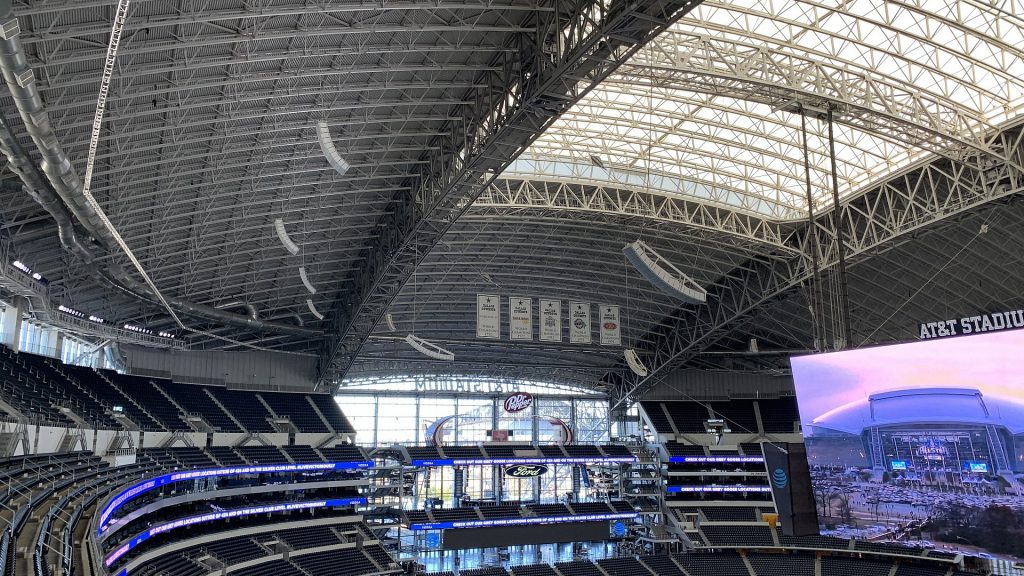 The upgrade includes two added XLC arrays on each side of the stadium, plus the addition of one more loudspeaker element to the 14 existing arrays serving the 400 level, for a total of 54 added boxes.

The IRIS-Net platform’s proven stability and scalability was a key factor in the expansion, says French.

“Having used this system for every type of event, it’s amazing how flexible it is,” he says. “We’ve had no real issues with it this whole time. After 10 years, everything still looks and sounds new and I’ve been really happy with it. You can’t ask for more than that.” 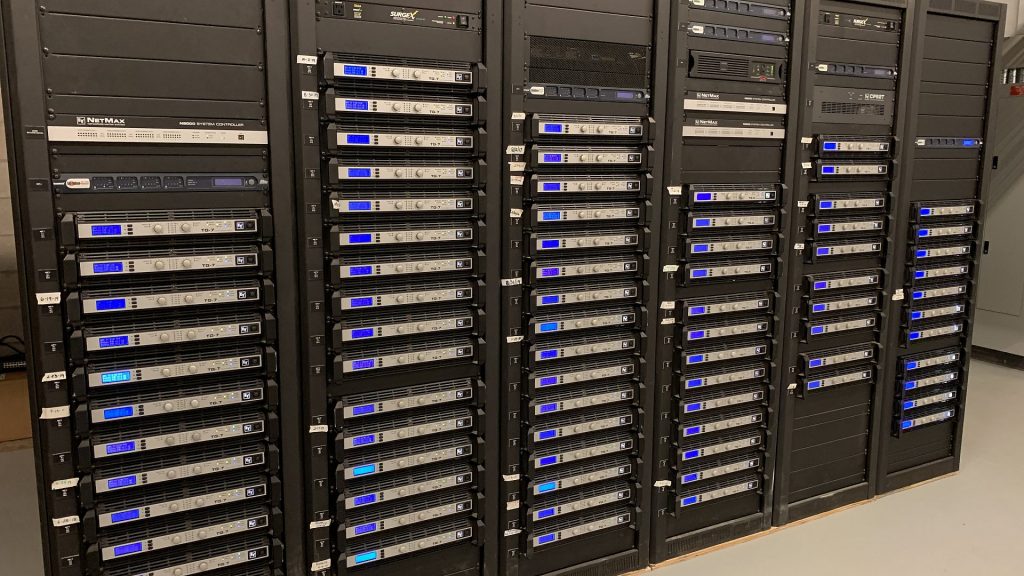