DPA Microphones is unveiling new color options for its 6000 series of Subminiature Microphones so that they can be more closely matched to the wearer’s skin tone and clothing. 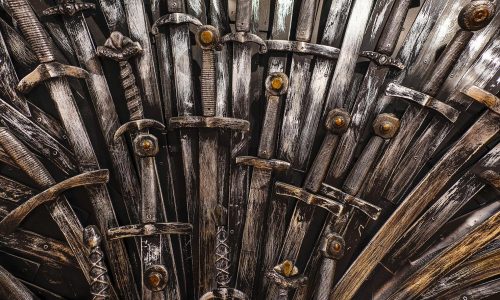 Already one of the smallest body-worn microphones on the market, the 6000 series will now be even less obtrusive, leaving presenters, artists and audiences free to focus on content and performance rather than technology.

“Our 6000 series mics already look and sound great, but with these new color options, we are further adding to their appeal by enhancing their virtual invisibility,” said Anne Berggrein, VP of marketing at DPA, in the company announcement.

“In addition to being sleek and elegant, both the headset and lavalier microphones in our 6000 series range are incredibly easy to fit and comfortable to wear, making them ideal for even the most inexperienced artists and presenters,” she said.

Measuring 0.12 inches (3mm) in diameter, DPA’s 6000 series capsules are 60 percent smaller than the company’s existing 4000 series, but equally as powerful, partly because they include CORE by DPA amplification technology. 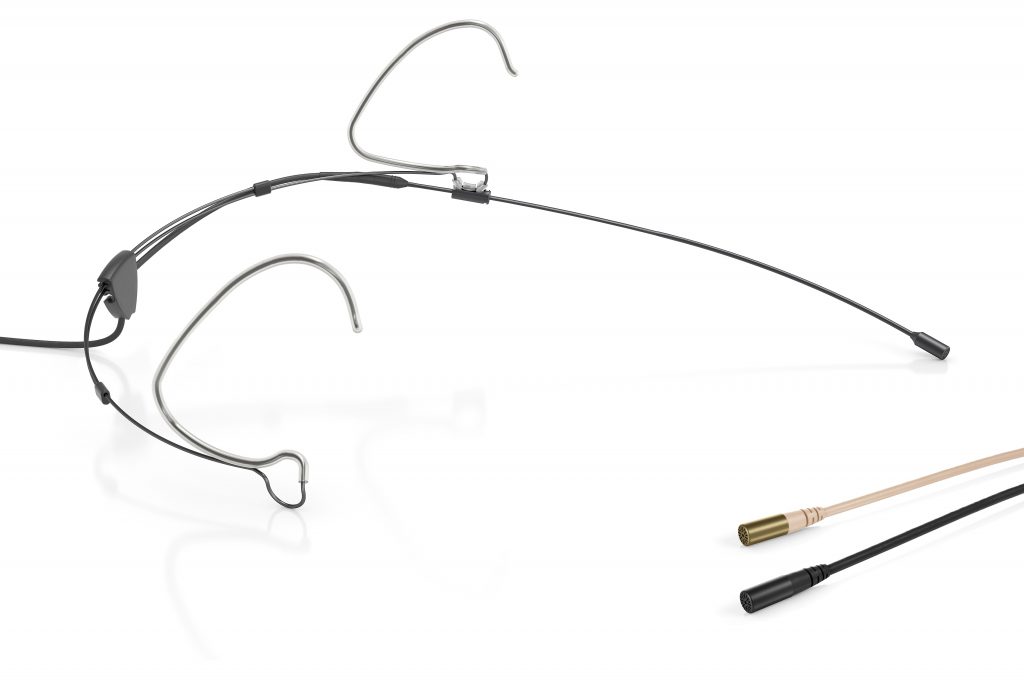 In Booth 7-V245 at ISE, where DPA is exhibiting with its Benelux distributor AMPTEC, the company will also present its new 4560 CORE binaural headset microphone. The 4560 is targeted at sound designers, podcasters, vloggers, filmmakers and other content creators.

The binaural headset features a pair of 4060 CORE miniature microphones that are mounted on two ear hooks and sit just outside the user’s ear canal (like a pair of earbuds) so that they capture 1:1 the sound being heard by the person making the recording.

The microphones convey, in real time, what the user is hearing so that those listening to the content on headphones can experience full immersive sound.

DPA’s 4560 CORE binaural headset can be integrated with recording equipment, such as DPA’s MMA-A Digital Audio Interface, which can be connected to any iOS device.

DPA will also be showcasing its new 2028 vocal microphone, which comes in three variants: a wired XLR handle and two wireless configurations. It also features a fixed-position capsule, specially designed shock-mount and pop filter and detachable inner and outer grilles that can be removed and rinsed.

DPA will complete its ISE line up with the 4097 CORE supercardioid choir mic, which is tailored to capture dynamic choir sound. It has the same sonic qualities as the brand’s 4098 supercardioid microphones and features DPA’s flat off-axis supercardioid pattern.

Configured with a MicroDot connector and a DPA adapter for wired or wireless applications, the 4097 choir mic includes three shock mounts to secure the rumble caused by movement on stage. 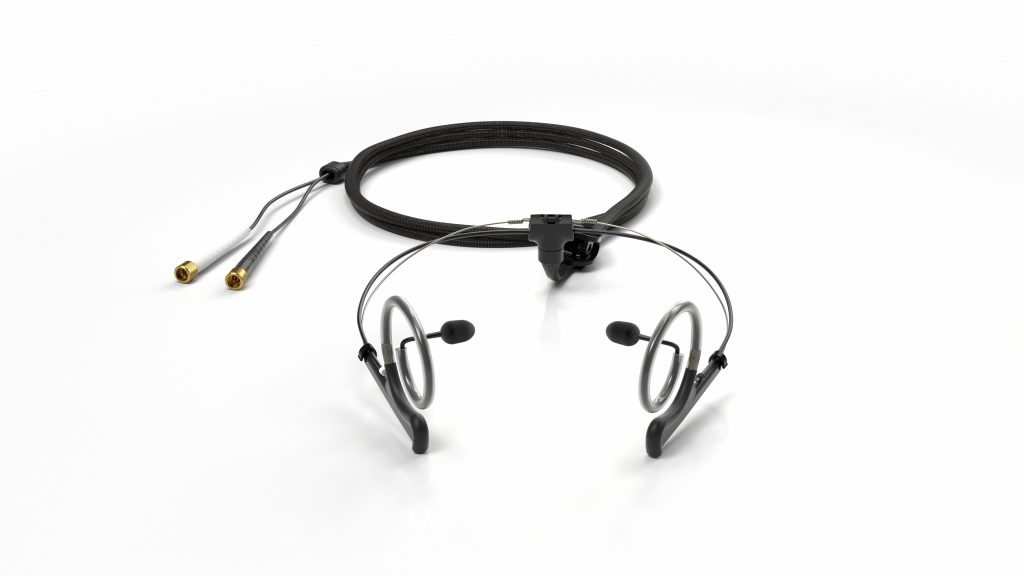