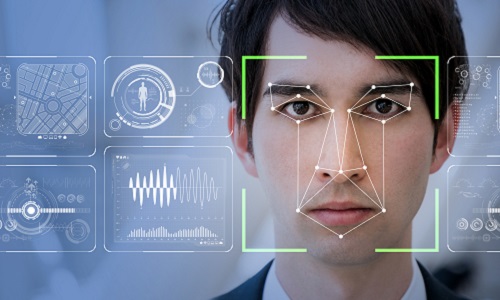 There’s a clear use case for facial recognition in law enforcement. In theory, the technology can help catch wanted criminals. That’s at least what San Diego thought when it introduced the technology in 2012.

However, the technology proved to be inefficient and ultimately not very useful despite being used more than 8,000 times in 2018 alone, according to Fast Company.

The publication’s story about the city’s use of the technology – which came to an end last month as California adopted a three-year ban on the technology for use in policing – cited police sources who said there are virtually no known success stories of the Tactical Identification System (TACIDS) leading to a successful arrest and prosecution.

“Over the last seven years, the program has been used in a variety of ways, both controversial and laudable. TACIDS has enabled officers to connect homeless people with service providers and identify drug overdose victims so that the victim’s families could be alerted. But it’s also been criticized for its use in cases where people were photographed without their consent—including an African American man driving by his grandmother’s house and a retired firefighter who had a dispute with a man he claimed was a prowler—to determine whether they had criminal records. (They didn’t.)”

Fast Company also cited ethics concerns about the technology, which many say eliminates your privacy and actually makes us less safe.

Read Next: Facial Recognition vs. Facial Detection: What Integrators Need to Know

Further, the technology is still not yet accurate enough to deploy in most settings, let alone an entire city or state.

With these concerns and legislative action, it would be wise to limit your company’s investment in the technology until it becomes more accepted and mainstream, and when algorithms improve – especially in locations that have taken this action.