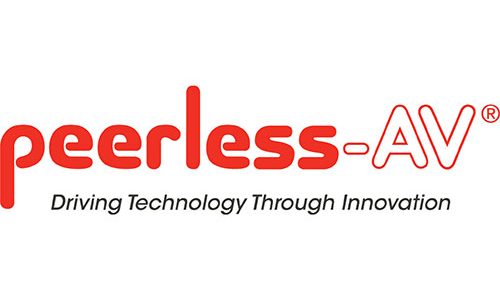 Peerless-AV, the Aurora, Ill-based display provider has acquired ADF Visual Display Products. The southern California company specializes in complex dvLED construction. ADF has engineered and manufactured some of the most prominent, visually stunning and challenging dvLED deployments of the last decade, per a statement.

Acting as a discreet OEM design and manufacturing partner for two of the industry’s best known dvLED infrastructure companies, ADF has set the standard for excellence in the category, according to Peerless-AV.

“Our dvLED business exploded virtually overnight. We began partnering with ADF on projects where our capacity simply would not allow us to do it in house,” says John Potts CEO of Peerless-AV. “After seeing the quality of the ADF product, for both ourselves as well as another significant name in the industry, we realized that they were the logical addition to our company to facilitate our dynamic growth.”

Some of the most high-profile projects to feature ADF’s engineering and manufacturing expertise include a dvLED videowall at a sportsbook in Las Vegas. The videowall measures 140 W x 12 H (4,166 Sq Ft) with a total 1680 dvLED displays, configured as a flat to wall into 90-degree concave curve into a flat to wall, as well as a 73 x 5 conical overhead lobby array, where the displays are trapezoidal.

Related: What Markets Benefit Most from DVLED?

“Peerless-AV has long been the go-to provider as an infrastructure and accessory partner to the best in the industry, managing complex, competitive environments. We look forward to expanding our in-house capabilities to be a more agile and holistic partner for the totality of dvLED infrastructure needs,” says Nick Belcore executive vice president of Peerless-AV.

Lou Mannick, a distinguished AV industry innovator and founder of ADF is actively at the forefront in developing foundations for dvLED displays.

“The booming dvLED market poses new and complex opportunities as the next generation dvLED cabinets evolve to a lighter, more flexible chassis. Mannick believes where we once positioned cabinets, we must urgently focus on the new paradigm of positioning pixels. This dovetails with ADF becoming Peerless AV as we turn the page and embark on the next chapter in covering building surfaces with brilliant dvLED pixels,” notes Edward Warner, general manager of ADF.