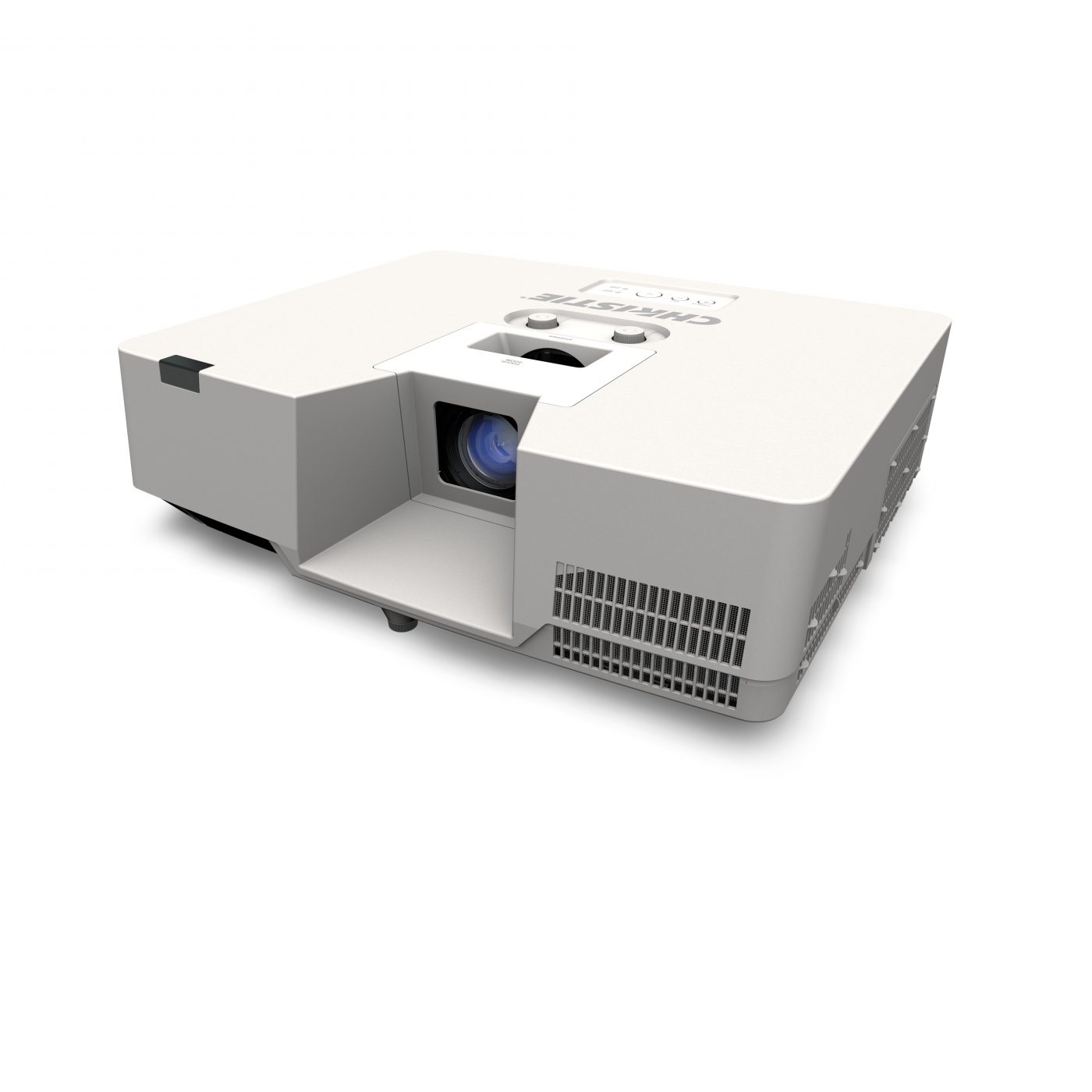 The Christie LWU650-APS and Christie LWU530-APS have a five-year or 10,000-hour warranty, whichever occurs first, and 3,000,000:1 contrast ratio, creating “an unmatched combination of contrast ratio, brightness, warranty, durability and affordability,” according to the company press release.

The Christie APS Series are designed for classrooms, boardrooms, and other small-space environments.

“Combining the affordability of 3LCD technology with the reliability, performance and operational life of laser illumination, the omnidirectional APS Series offers customers tremendous value without sacrificing quality,” according to the Christie press release.

Featuring a laser illumination system and patented optical light path design that uses one motor, the APS Series provides up to 20,000 hours of reliable, maintenance-free operation. It’s backed by a five-year/10,000-hour warranty. 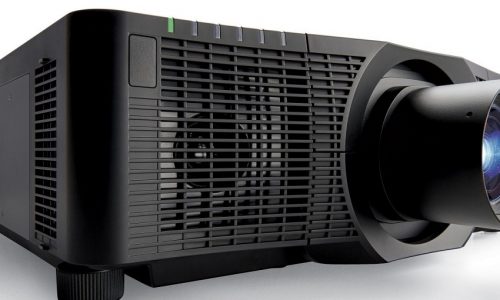 Related: 23 Best Commercial Projectors: LED, LCD, and Everything Else

“Proving low-cost projectors don’t need to sacrifice quality, the Christie APS Series is a robust platform that stands-up to the demands of professional applications,” said Jim Hall, senior product manager at Christie, in the company announcement.

“The patented optical light pass design changes the excitation light spot shape from a round spot to a rectangular shape and disperses the energy on the phosphor wheel, which improves the reliability of the phosphor wheel.”

“Rental and staging professionals will appreciate the APS Series’ affordability, longer warranty and the sealed illumination system that reduces the impact of dust and smoke on the projector’s performance since the LCD block section uses filtered air that is separate from the illumination system,” according to the Christie announcement.