I’ve had pretty good luck in my life in seeing most of my favorite all-time artists in concert, from Prince and Michael Jackson to Run-D.M.C., Aerosmith and Garth Brooks, just to name a few. 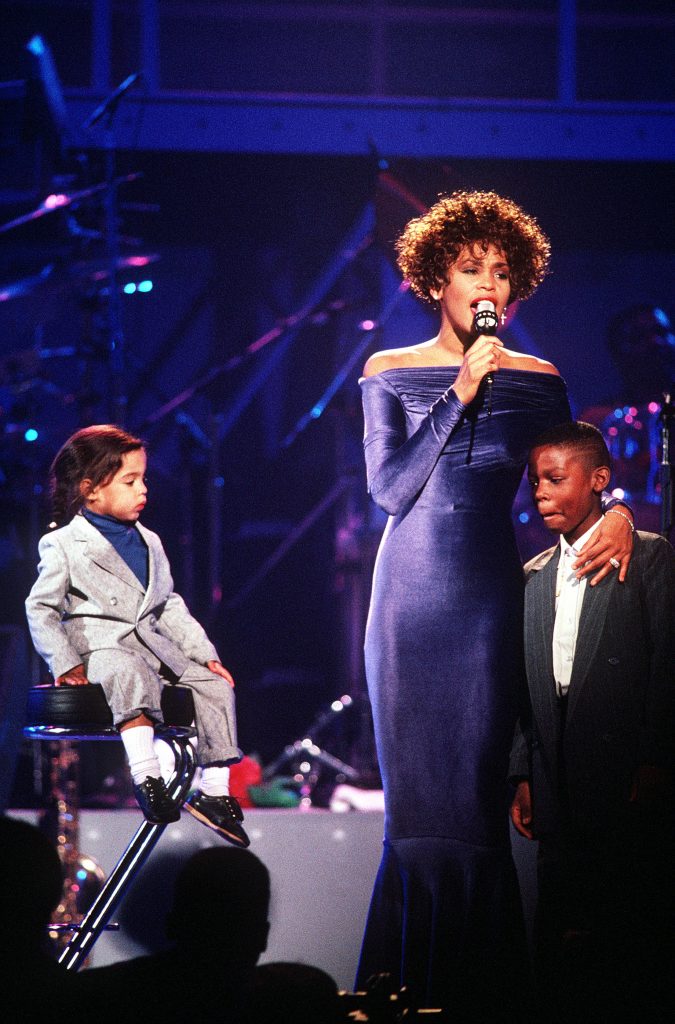 One group I never saw in concert was the Beastie Boys, a group I’d always liked and had heard put on a good show.

Technology may someday allow me to write that wrong, as more and more artists are going on tour in hologram form these days, with Whitney Houston the latest virtual legend to hit the road.

Houston may have sung the single greatest note in musical history a little more than three minutes into her remake of Dolly Parton’s “I Will Always Love You.” If you don’t believe me, click on the video above and try not to get a body full of chills.

That said, I don’t plan to buy tickets to see a Whitney Houston hologram on stage, performing all of her big hits. I saw the real Whitney as part of a Michael Jackson tribute concert in New York City in 2001 and, even though it wasn’t her best performance, I can still always say I saw her live.

I’m sure the Whitney Houston hologram tour will sell a lot of tickets, but it’s just not for me. I’m not saying it’s not an impressive feat to be able to put something like this together, but I’d rather see the actual artist than a technologically created version of him or her.

I’m sure most people remember the disaster that was the Michael Jackson hologram at the 2014 Billboard Music Awards.

But the people behind the Whitney Houston hologram tour are excited about what fans will see at the show:

This one of a kind holographic experience will reunite audiences with the beloved Queen of Pop, using state of the art technology and digitally remastered arrangements of her classic hits – backed by a live band, singers, dancers – all surrounded by a spectacular and cutting-edge stage and lighting extravaganza to create a truly breathtaking concert experience.

Sorry, but I’ll pass. I’m not a hologram concert fan. Then again, now I’m wondering if I saw the Rolling Stones in hologram form in 2006 when Kanye West opened for them at Gillette Stadium. How else can you explain Mick Jagger being able to prance around on stage for so long—and Keith Richards surviving his life of debauchery and substance abuse?