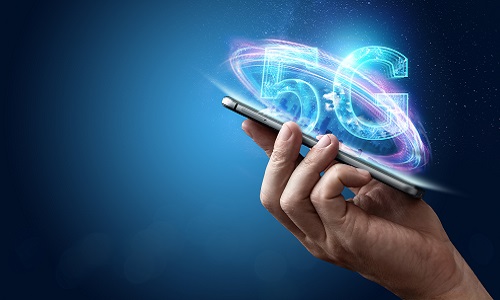 It is abundantly clear that widespread use of 5G is coming and the technology is already available in a handful of U.S. cities and others around the world. But another thing is quite clear: 5G security flaws exist.

If you haven’t, you should make sure your company, devices and networks are 5G ready for the technology that experts say will help power the proliferation of the Internet of Things and create a more intelligent and connected world.

Despite the excitement and possibilities 5G will provide, there will inevitably be 5G security flaws in the worldwide rollout. With any new technology, bad actors will take advantage of flaws before we’re able to fix them.

There’s a clear application for 5G in the pro AV industry that is increasingly relying on wireless technologies, transmitting data, sensors and smart devices. However, AV integrators hoping to tap into the network at this early stage should be careful and ta

According to researchers from Purdue University and the University of Iowa, time is running out to catch what they describe as 11 design issues in 5G protocols that could:

According to Wired, the researchers also found vulnerabilities in the network that carried over from old 3G and 4G networks:

“One purported benefit of 5G is that it protects phone identifiers, like your device’s “international mobile subscriber identity,” to help prevent tracking or targeted attacks. But downgrade attacks like the ones the researchers found can bump your device down to 4G or put it into limited service mode, then force it to send its IMSI number unencrypted.

“Increasingly, networks use an alternative ID called a Temporary Mobile Subscriber Identity that refreshes periodically to stymie tracking. But the researchers also found flaws that could allow them to override TMSI resets, or correlate a device’s old and new TMSI, to track devices. Mounting those attacks takes only software-defined radios that cost a few hundred dollars.”

The website also said researchers found issues with device registration, deregistration and paging, which notifies a mobile phone about incoming calls and texts. Attackers could mount attacks that send the same message or command to a device to run up a mobile bill.

AV integrators should absolutely prepare for the widespread adoption of 5G to better serve their clients in the increasingly connected world, but the last thing they should do is open a client up to potential vulnerabilities before these issues are fixed.

Most of the world is ready for 5G, but 5G security flaws might make the technology ill-prepared for the world.