My grandmother died this week at age 96, leaving behind five children, 14 grandchildren, almost two dozen great-grandchildren and a legacy of love. One thing she did not leave in her death, though, is an extensive—or even a basic—knowledge of AV integration.

With that said, though: my Nani may have left behind a few lessons for AV integrators, without even knowing anything about them or what they do.

Here’s what I mean:

My grandmother knew I was a writer, but she thought for many years I still write about sports. I did that early in my journalism career and obviously still have a passion for Boston-area sports teams today, so I can certainly understand her confusion.

It was never worth trying to correct her or explain to her that I, in fact, have written about the AV integration industry for the past nine years, because there’s no way she would have understood anything about what those in the industry do. I would tell her I wrote about technology at times.

While most of your potential customers probably have some knowledge of AV integration, chances are you’re the most educated person in the room on the topic when you’re with them. Don’t try to dazzle them with fancy buzzwords or eye-popping promises. Keep it simple so they understand it.

I will never forget one night when I came to my grandparents’ house, primarily to visit my grandfather, who was dying from cancer, but of course my Italian grandmother couldn’t let me leave the house without cooking me a big dinner. 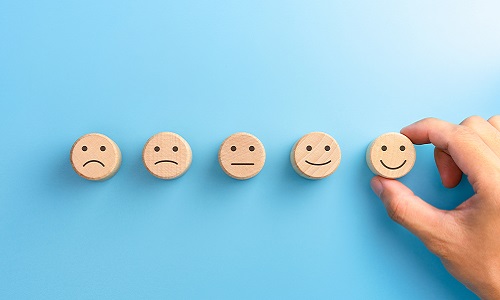 In return, I decided to load their dishwasher after we ate, over her objections, since she considered it her job to keep the house looking its best at all times.

About 10 minutes after I finished loading the dishwasher, I was spending time with my grandfather and heard the clanging of dishes in the kitchen.

I went to see what was happening and my grandmother was moving all of the dishes I had loaded into the “right” place in her dishwasher. I probably could have asked her where she wanted each dish before putting it in, but I was trying to save her some trouble.

Turns out, she wanted it done her way.

Your customers think like this too. They have a way they do things.

If you don’t install systems that work within their processes, they’re not going to use them and they’re going to wonder why they wasted so much money having you do something for them they didn’t want.

Set expectations for your customers.

I’m not a big jewelry guy, but I’ve always liked having a nice watch. One year, either for Christmas or my birthday, Nani bought me what looked like an expensive brand-name watch—only she didn’t tell me it came from a guy on a street corner wearing a trench coat.

She couldn’t believe a few months later when the watch stopped working out of nowhere—and was equally upset with ME when the same thing happened with the second watch she bought me from this same street-corner salesman.

She couldn’t believe I’d take such poor care of such a big-ticket item.

Your customers may want to provide their own gear to save a few bucks on their AV system installs, but that gear probably doesn’t have the shelf-life and durability of the products you’re including in the plans, especially if they’re built for consumer applications but going into commercial ones. 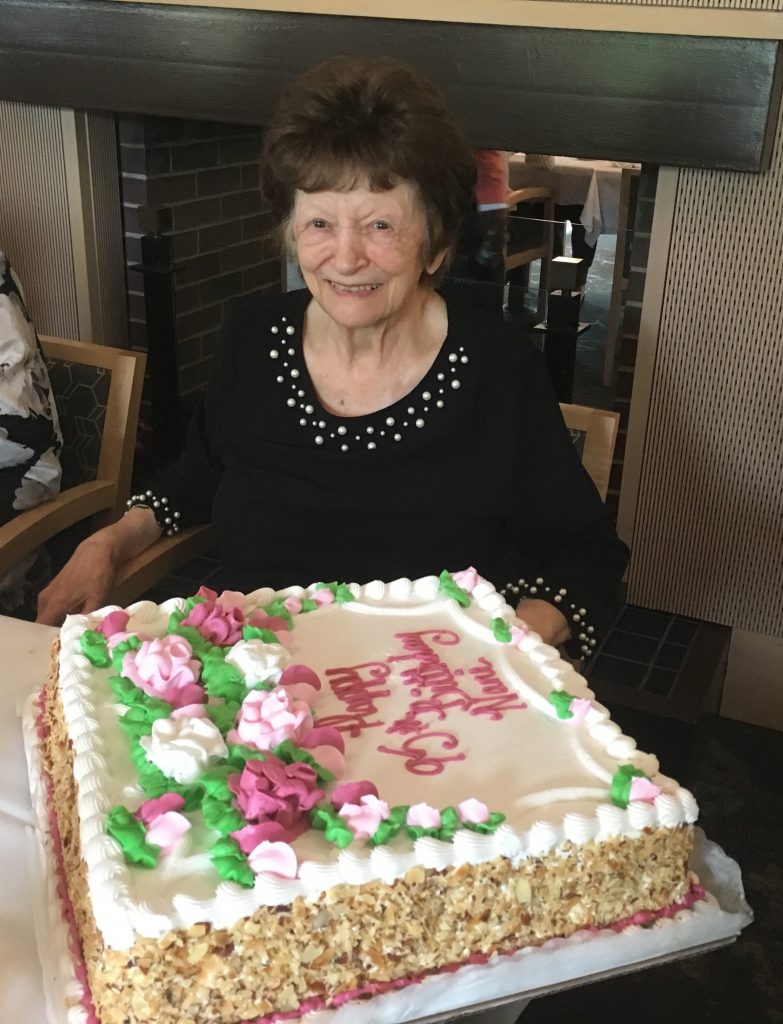 Make sure your customers understand the potential ramifications and encourage them to spend a few extra dollars upfront to save them—and you—some hassle and disappointment in the long run.

I last saw my grandmother a few days before Christmas at a giant annual family party and will remember her having a great time with her relatives—until she was anxious to go home and return to her comfort zone.

Although I didn’t talk to her on Christmas, we left her a message wishing her a Merry Christmas and my daughter thanked her for the $50 gift that allowed her to get closer to buying a Lego Millennium Falcon set.

I feel comfortable, despite the surprising timing of Nani’s death, that I said all I needed to say to her.

Make sure you feel that way with your customers, too. If you neglect to tell them about a skill you have they might not know and later you discover they called on one of your competitors to help them with that skill… imagine the regret you’ll feel!

So, while my grandmother never turned on a computer and kept her cell phone in her glove compartment (without charging it regularly) for years in case someone called her while she was in the car, it appears she knew a lot more about technology and treating people right than she realized.