My first reaction to reading a recent Engadget article about how Moscow-area farmers are strapping modified VR headsets on cows to see if it improves their mood and milk production was, “Why don’t these farmers just put the cows in an open field rather than trying to trick them into thinking they are?” 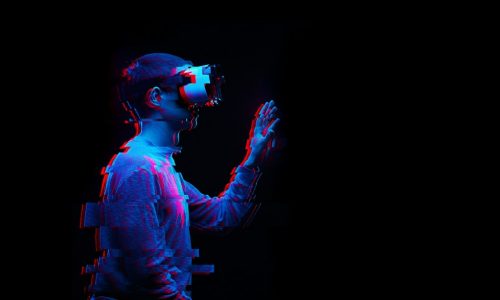 Related: VR Experiences are Definitely Coming to AV, But Their Place in Video Games is Still Shaky

I’m not a person who thinks much about the conditions in which animals live, to be honest. I rarely give a thought to where chickens spend their lives before they end up on my dinner table or in between two slices of bread after their dip in a deep-fryer.

And, unless my daughter or someone else talks about where steak comes from or the conditions in which these cows live before their work becomes my food or drink, it’s just not really a focus for me—although I did win the fifth-grade science fair for my in-depth examination of pasteurization.

The Moscow bovine VR project subjected cattle to “a simulated summer field with colors tuned for the animals’ eyes, giving them a more pleasing landscape than a plain, confining farm,” according to Engadget.

The VR headsets were adapted to the “structural features” of cows’ heads so that they could see properly. [Trust me, cows. I can relate to needing a few modifications to the traditional VR headsets as someone with an apparently abnormally large cranium.] 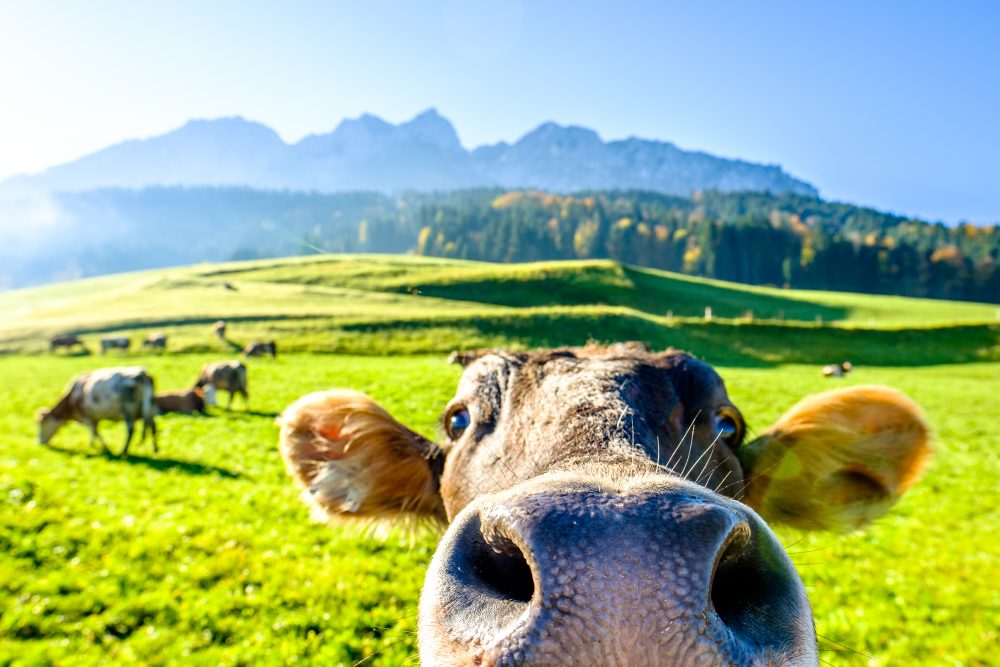 Now that cows have mastered selfies, it makes sense they’d move on to VR headsets.

The first test “reduced the cows’ anxiety and boosted their overall sentiment,” according to the Engadget report. While it’s not certain how well this mooooove [sorry, couldn’t resist] affects the quality or volume of milk, there are plans for a more “comprehensive” study to answer that question.

In addition to sharing my confusion about why farmers wouldn’t put their cows in fields more often if it helped their moods and milk production improved, Engadget also wondered how farmers will deal with it when the headset battery drains and what happens to the cows when you take off their headsets.

“Is there a risk of disturbing cows when you take their headsets off and show them dreary reality,” the author wonders.

These all seem like valid concerns and questions—but here’s a better one: which animals will be the next ones on the farm to don VR headsets. Better yet, how long will it take them to be better than me at playing video games?