Hurricane Jose is barreling toward the New York area, meaning the Almo Professional A/V stop on its award-winning E4 AV Tour could be a soggy one on Tuesday at the Teaneck Marriott at Glenpointe in Teaneck, N.J.

But for those who want to be part of the action without actually leaving their homes on Tuesday, Almo officials will be live-streaming part of the event’s IoT Conference on the company’s Facebook page.

After watching “IoT in the Real World” and “IoT Analytics and Security,” viewers can participate by sending in questions, some of which will be answered in the last 30 minutes of the presentation as part of the live IoT Think Tank. Almo will also live stream the IoT Conference on its stop at the Irvine Marriott in Irvine, Calif., on Oct. 3. 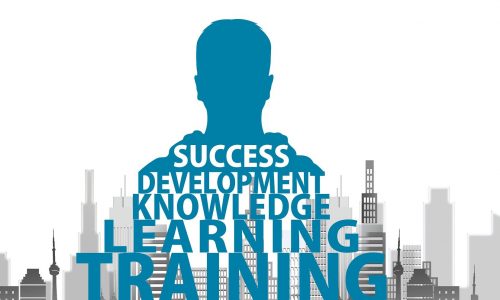 Related: How To Determine Which AV Industry Certifications Are Most Valuable

Almo’s E4 AV Tour won a CI BEST award for training for the fourth consecutive year in June. The traveling event “offers AV professionals a full day of educational sessions worth of AVIXA (formerly InfoComm International) CTS Renewal Units (RUs) as well as exclusive access to the newest AV products and services,” according to the Almo announcement.

“If you are an AV reseller or integrator in the New York or Irvine area, then E4 is an event you’ll want to make time to attend as the exposure to ‘all things AV’ will absolutely have a positive impact on the direction of your career,” said Melody Craigmyle, VP of marketing for Almo Professional A/V, in the press release announcing the New York and Irvine stops. “Our manufacturing partners know the benefits of this exposure too, which is why they are bringing an impressive showing of new products, some of which are making their debut right on our exhibit floor.”

Attendees can learn more about the new products while earning prizes by playing the Click! Game, a photo scavenger hunt built into the E4 app. Each set of challenges results in a badge that can be redeemed for prizes and swag at the registration desk.

The IoT Conference “puts IoT into context for AV professionals,” according to the Almo announcement. “Conference sessions throughout the day showcase real-world IoT applications, as well as in-depth discussions of critical IoT-related issues.” The live-streaming sessions start at 1:30 p.m.