CEO John Zettel has overseen much AVI-SPL expansion since it was acquired by H.I.G. Capitol.

AVI-SPL CEO John Zettel has twice been honored as cover boy on Commercial Integrator (December 2011 and June 2018) as he’s helped to lead and keep the company at the top of the AV integration world for the better part of a decade.

Today, he earned what most would consider an even bigger honor, ranking ahead of Apple’s Tim Cook and alongside Facebook’s Mark Zuckerberg and SpaceX’s Elon Musk on the 2018 Employees’ Choice Glassdoor Top CEOs list.

Zettel ranked 92nd on the Glassdoor Top CEOs list, just ahead of Michael Bloomberg and four spots ahead of Cook.

The rankings from the job and recruiting site reflect which company leaders employees love working for in North America and parts of Europe.

“There are many responsibilities that come with being CEO, but I believe the most important is having a positive impact in the personal and professional lives of employees,” said the AVI-SPL CEO in a press release on the Glassdoor rankings.

“I am truly honored to be leading an incredible group of people at AVI-SPL and cannot thank them enough for their passion, efforts, and support.” 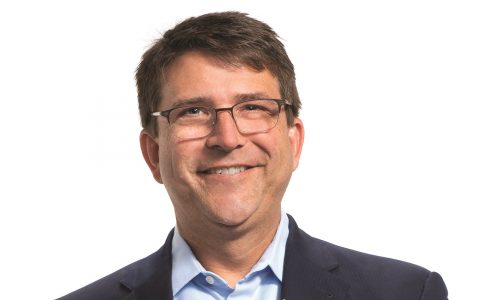 Related: AVI-SPL: How They Remain on Top of the AV Integration Market

John Zettel received a 91 percent approval rating, based on anonymous and voluntary reviews AVI-SPL employees shared on Glassdoor throughout the past year.

“It can be a real recruiting advantage to have a top-rated CEO at the helm of a company who has strong support from his or her employees,” said Glassdoor co-founder and CEO Robert Hohman in the announcement.

The best CEOs are inspiring, trustworthy, innovative and can be great motivators for people to bring their best selves to work.”

When employees submit reviews about their company on Glassdoor, they are asked to rate various factors about their employment experience, including their overall satisfaction and other workplace attributes like senior management.

As part of these ratings, employees are also asked to rate whether they approve, disapprove or are neutral about the job their CEO is doing.

Among the 445 employee reviews, 23 lauded AVI-SPL for the resources, people and programs and 20 praised the company’s collaborative work environment.