Level 3 Audio Visual employees know there are a lot of worthwhile causes out there to which they can donate, time, money and energy—and they’re trying to help as many of them as they can.

While the company works throughout the year with the Homeless Engagement Lift Partnership (HELP)—a program for homeless men, women and children—and Winged Hope—a service for domestic abuse victims—they also pick one cause every quarter to help as much as they can. 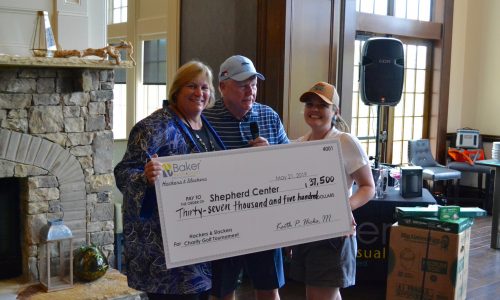 We try to do at least one philanthropy event per quarter,” says Level 3 marketing associate Lucy Peterson, who coordinates the company’s efforts. “We want our reach to be widespread.

It’s about prioritizing and organizing which organizations we’re going to focus on for which quarter.”

Level 3 employees pack bags full of food for HELP recipients and pack running bags for Winged Hope’s annual 5K, in addition to occasionally running in the charity race and doing other small tasks for the group, such as labeling water bottles and packing swag bags, says Peterson.

Level 3 also participates in a big way in United Food Bank’s annual Christmas donation drive, with the company matching every dollar their employees contribute to that cause.

Starting in 2018, Level 3 Audio Visual has adopted families for Christmas (two families in 2018 and four in 2019) in Mesa, Ariz., area through St. Vincent’s and are able to meet the families they’re helping and give the gifts to children who might not otherwise experience the joy of the holiday season.

Peterson calls that program “a really rewarding experience” for all involved.

Several Level 3 employees said they went through a similar program as children so they found that effort to be especially gratifying.

Trying to Help Everyone

Many of the charitable requests come from Level 3 Audio Visual employees who have either worked with or started their own philanthropic efforts, says Peterson. That includes an event in 2018 for children in foster care.

“We have definitely steered the focus toward local community, so we’re having an impact and able to see the impact we’re having,” says Peterson. “It’s a really moving thing to see where the money is going.”

Peterson knows Level 3 can’t accommodate every request, but she sees no reason to stop trying.

“The executives are really awesome in wanting to be involved with the community and impact as many people as we can,” she says.

Many of the things Level 3 Audio Visual does to help come right in the company’s large training room, which Peterson says looks a bit like an assembly line when they have a task to do. She tries to keep a good handle on which charitable endeavors are coming up.

“As things come up, I’ll put them on the list,” she says. “I usually plan out a quarter in advance or reserve a quarter for specific events. We usually try to keep it pretty open.

“We couldn’t do this without our employees. They’re very generous with their time and their money and their services. It’s really amazing to see everyone come together and help out people who are less fortunate than us,” says Peterson. 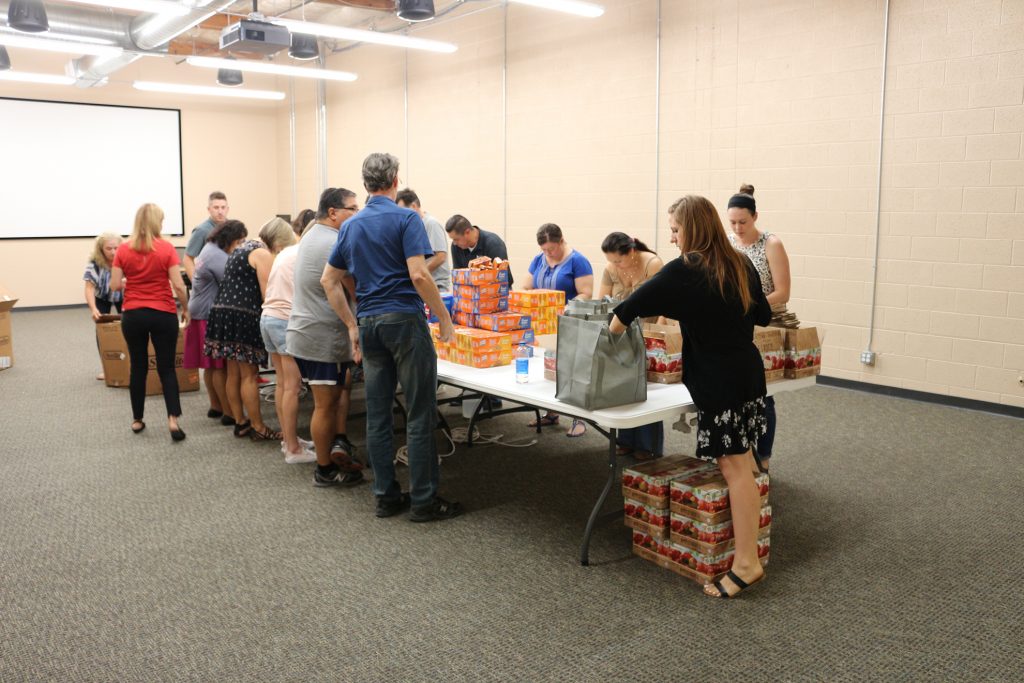