Verrex has transformed itself from a local family business to an industry powerhouse in the past 18 months or so, from its acquisition by Five Crowns Capital in the summer of 2016 to opening its second Asia office in Hong Kong in January to the creation of a global managed services arm.

Now, the Mountainside, N.J.-based integration company founded in 1947 takes another step toward global domination by opening a Los Angeles area office, marking the seventh worldwide location for the APEx-certified firm.

The Los Angeles team will be based in Cypress, Calif., and will “deliver Verrex’s entire AV systems integration and global managed services portfolio to the California market,” according to the press release announcing the new office.

The new Verrex office “will serve a regional, national, and international client and partner base,” according to the company announcement. It joins locations in Boston, Houston and London, along with the east coast HQ in New Jersey and Asia offices.

“We are excited to bring Verrex’s passion for quality, innovation, and service excellence to this market,” said Henderson in the Verrex press release. 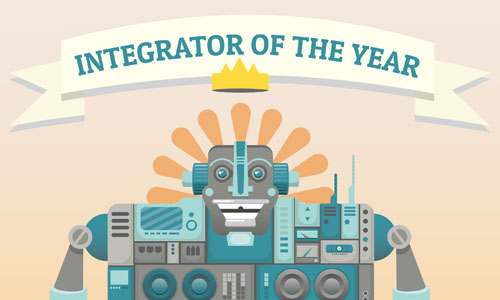 “The opportunities for growth in California within our established verticals such as finance, legal, advertising, high-tech, pharma and bio-tech and consumer brands coupled with new verticals in entertainment and a booming start-up segment, will no doubt make our Los Angeles office a crucial resource for clients and partners.

Alongside our local team, we will continue to leverage Verrex’s global expertise and successful delivery model to provide the highest value to our clients.”

Verrex will host an open house at its Los Angeles office in February 2018 with an invitation-only event for clients, partners, media and manufacturers in the region.

“Establishing a footprint in the heart of the sixth-largest economy in the world—California—is a necessity for our own and our client’s growth,” said Verrex CEO Tom Berry Jr. in the Verrex announcement.

“Our global model for exceptional project and service performance is equally relevant on a national scale. With Kim’s operational expertise and professional development of a talented team contributing to Verrex’s success, we are poised for significant growth in 2018 and beyond.”

For more information on the February 2018 open house of the new Verrex office, contact VP of marketing & business development Theresa Hahn at thahn@verrex.com.