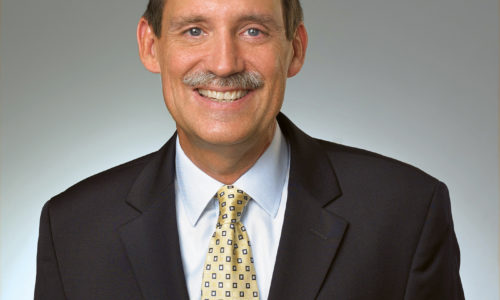 Audio-Technica announced today that U.S. president/CEO Phil Cajka will retire March 31, 2021, after being with the organization since 1981.

Cajka, who has led A-T U.S. since his appointment as president/CEO in 1996, “has continually advanced Audio-Technica’s position in the industry with unprecedented growth, launched groundbreaking products, increased A-T’s dealer network, led the company to expand into new markets and guided the company’s participation in numerous high-profile industry events.”

“Audio-Technica has been one of my life’s passions, and I am honored to have worked with everyone at A-T U.S. and our parent company in Japan,” said Cajka in the Audio-Technica announcement.

“I am extremely proud of what Audio-Technica now stands for, and I am preparing the company for its next phase of growth. Iam very confident in our management team, and having worked with Mr. Aoki for years, I know he is the best choice to lead the company into its next chapter of success,” he said.

“After being with A-T for almost four decades, this is the right time for me to pass the baton and move forward to the next chapter of my life,” said Cajka.

Manabu Aoki, who holds the position of Audio-Technica Corp. Japan general manager, international division, became the new A-T U.S. CEO on Aug. 1 as part of a succession plan that keeps Cajka in place as president until his retirement next year.

Prior to joining Audio-Technica, Aoki served as president of JVC Professional Europe, Ltd. and VP of JVC Europe. 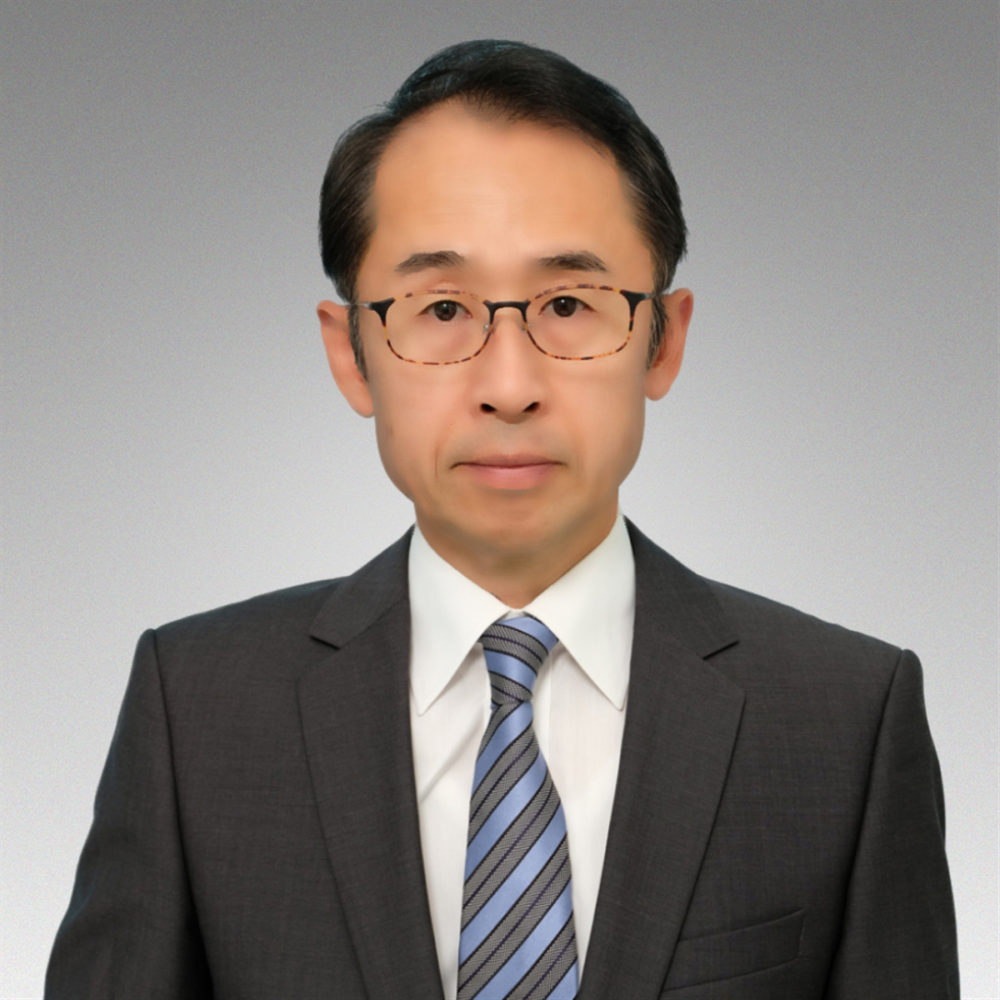 Under Cajka’s leadership, Audio-Technica introduced products including the AT4033 cardioid condenser side-address microphone, AT4050 multi-pattern condenser microphone and the UniPoint line of installed-sound microphones.

Cajka has served as a member of the National Association of Music Merchants (NAMM) board of directors.