I have felt a lot of things about work in the last nine months, from frazzled to overwhelmed at times to satisfied at a job well-done, particularly when we close out the latest issue of the print magazine.

One feeling I haven’t had since we started working from home—or long before that, for that matter—is boredom. There is never a lack of work at Commercial Integrator World Headquarters or in my home office where I’ve worked since the coronavirus outbreak.

But apparently I’m in the minority there since two-thirds of the almost 2,000 people who answered a recent survey say they are bored at work. Let’s hope their bosses don’t figure out who’s filling out the survey since there’s a lot less work to go around these days anyway.

On Blind, the largest anonymous professional community with 4M users from big tech, unicorns, and startups, an Amazon employee asked, “Anyone else just simply bored at work? I find nothing challenging.” 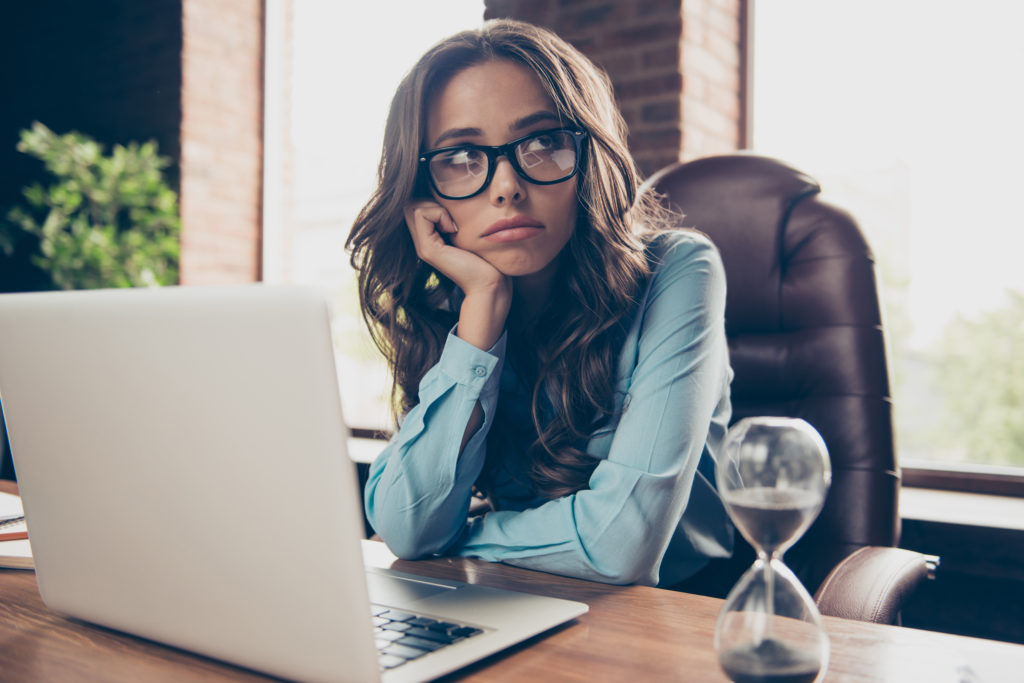 Why People Are Bored at Work

And for AVTweeps who think they’re immune from the rampant boredom apparently sweeping today’s workforce, the Blind survey shows 70% of tech professionals are bored at work, That includes 77 percent at Microsoft and 81 percent at Cisco.

“I’m extremely challenged right now,” said one survey respondent from Google. “Onboarding during a pandemic to a complicated and large code base with tribal knowledge and a stack I’m not used to as a new grad.”

Related: Working from Home Can Trigger Mental Health Struggles in Your Employees

An Apple user is at the opposite end of the spectrum.

“All the time, I am super under-utilized and it is killing me,” the person said. “Want to cry every day because of boredom.”

These high percentages of boredom are consistent with Blind’s burnout studies. Experts there say if you have a light week, tell your boss you’re ready for more responsibility. If you’re bored with your work, tell your boss you want to learn more by experiencing different tasks.