ISE officials say “no additional measures are required” in preparation of the world’s largest AV show next month at the RAI Amsterdam, despite ongoing worldwide concern about the outbreak and spread of the coronavirus, which originated in China but has been reported in many other locations. 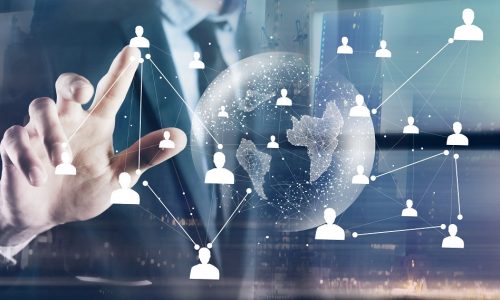 Related: Pro AV is Going Global, Whether You’re Ready or Not

ISE 2020 “will take place as scheduled” from Feb. 10-14, including the conferences and opening events on Monday before the trade show floor opens on Tuesday, according to a statement from Integrated Systems Europe officials after many potential attendees and exhibitors expressed health concerns.

“We are monitoring and following guidelines issued by the World Health Organization (WHO) and the European Centre for Disease Control and Prevention (ECDC), alongside advice given by local health agencies, airports and venues,” ISE officials say in the statement.

“We are advised that no additional measures are required,” the statement says.

ISE officials urge show attendees and exhibitors to “follow the care and hygiene recommendations recommended by the WHO,” adding they will install hand sanitizer dispensers “in multiple locations around the RAI exhibition building for the duration of the show.”

The ISE statement didn’t mention any plans to add a streaming component to the event, allowing those who aren’t able to attend the show—or who are still concerned about the health risks—to watch the training and education sessions from home. It’s not been an element of previous ISE shows either.

ISE 2020 represents the show’s last appearance in Amsterdam, where it first appeared in 2005 and has been every year since 2007 after starting in Geneva in 2004 and spending 2006 in Brussels. The spike in attendance—with the 2018 and 2019 shows attracting more than 80,000 people each—forced ISE to find a new venue for 2021. It’ll be in Barcelona next year and officials from ISE, AVIXA and CEDIA have already begun planning for that event.