Four times in the past week, one of my co-workers or I have found themselves being ignored by people who had commitment to talk to us. It’s probably just an aberration or a streak of buzzard luck on our part, but what ever happened to that expression, “my word is my bond?” 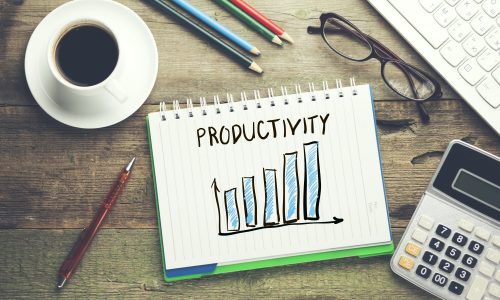 I certainly know in the business world and in life, things happen and that call you said you could make a certain time suddenly becomes the time when you have to be in a meeting that was scheduled at the last minute or to bring your child to a doctor’s appointment that wasn’t on your calendar before.

Heck, I’ve definitely had to change the date or the time of interviews I’ve scheduled and I’ve been forced to reschedule the date I was planning to write something based on circumstances that are out of my control. I try to be gracious when it happens, but I know I’m inconveniencing the other person or people.

I don’t think the people who’ve canceled or rescheduled on me or my coworkers this week were trying to be rude or trying to inconvenience us, but I do sometimes wonder if people think about the ramifications and ripple effect they’re causing when they change or cancel these commitments.

Why Commitments Are Important

I’m just a simple journalist who posts stories on a website and in a monthly magazine so, in most cases, a change in scheduling of an interview just means we post the story later or maybe run it in a future issue.

What happens, though, when these commitments are broken with customers?

It could mean their restaurant can’t open on time or their office move will have to be changed because the tech upgrade they expected isn’t done yet.

It’s probably an extreme example and maybe a bit of a reach to correlate a rescheduled interview or phone call with me to the cancellation or delay of one of your biggest clients’ most important projects, but do you really want to take the chance of upsetting the wrong person?

As I said earlier, I’ve certainly had to reschedule, change or cancel a scheduled interview in my career, but I’m vowing today to do a better job with that going forward. Here’s hoping you’ll make the same commitment to me—and your customers.