A global corporate real estate firm needed to update 110 conference rooms at its 250,000-square-foot facility, deploying AV that would re-energize its workforce and help recruit the next generation. It was a great deal for both them and their partner, Netrix, who earned a considerable AV as a Service contract.

The client felt meetings should be automated, with brokers able to bring a client into a conference space and use all the collaboration technologies without having to call IT.

They wanted the true “one touch” experience for voice, video, content sharing, web collaboration and annotation…all with one hitch: they didn’t want to own the equipment, support the equipment, upgrade the equipment, monitor the equipment 24x7x365 or have to ensure end user adoption.

They wanted true AV as a Service: payment on a monthly basis, tax-free.

Netrix designed, deployed, manages and supports all of the equipment for the client today on a 48-month contract. The overall solution was a $5.2 million total cost that the client pays as a monthly fee.

How Netrix Can Do This

Netrix owns and operates the four choke points of the AV as a service consumption model, meaning if a AAS solution breaks, it usually breaks at one of four places: the Data Center, the application or cloud layer, the NOC, or the internet pipe the solution rides across.

Netrix wrapped the solution with End User Adoption services to ensure the solutions are being consumed and used by the employees and provide a full time onsite “white glove” engineer.

The global commercial real estate firm has been leveraging Netrix’s AV as a Service solution for 26 out of a 48-month contract and reportedly loves it. 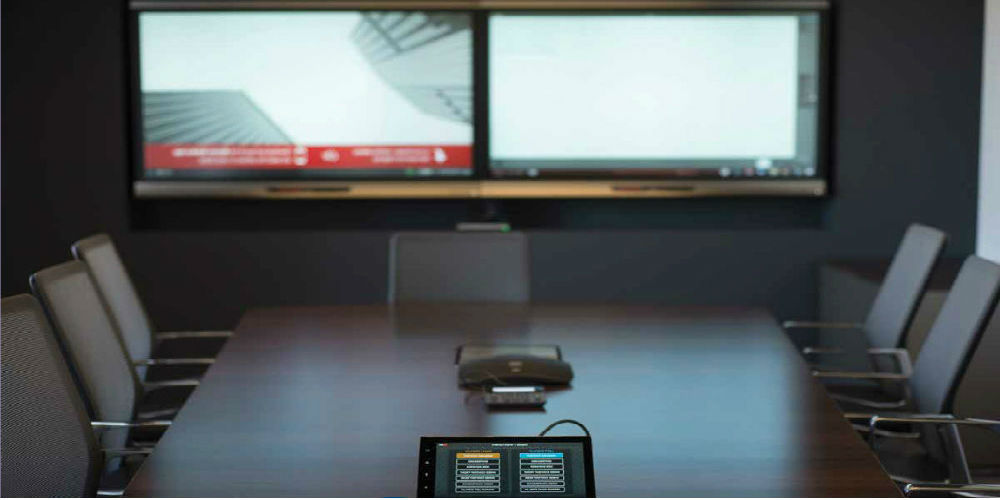 Here’s how the client says it has improved operations:

According to the integrator, their client saved $450,000 in taxes they didn’t have to pay because the project qualifies as a service contract, not a lease. Netrix owns and operates the equipment, not the client. 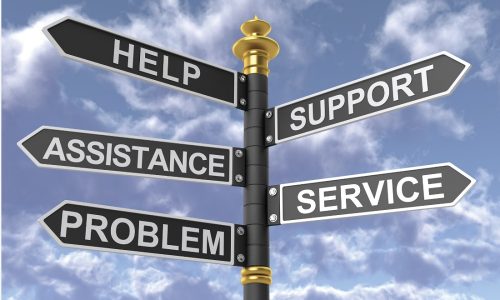 Their brokers now walk into a conference room and press a button on the Crestron console, launch a WebEx video session with mics turned on, and the boards activate.

Now, the client does not need to bring physical drawings to mark up, they can wirelessly share the drawings on the SMARTboards, mark them up via annotation within Webex, record the session and then email out all the mark ups without relying on physical copies…all without using time from internal IT.

The client’s IT staff can focus on profit producing projects for their firm and ot being firefighters trying to troubleshoot AV, set up AV meetings or being AV experts.

By having Netrix’s NOC managed the solution 24x7x365, their systems heath is always being monitored and diagnosed so we find problems before they affect the client and resolve them in the background.

This story premiered on our sister publication, TechDecisions