Adtech Systems’ sales staff was spending way too much time designing AV systems and not nearly enough time selling solutions, thanks to a laboratory of sorts that allowed them to essentially sell their own way and take on far too much of the process without nearly enough support.

That changed a few years ago when CEO Dustin Campbell and senior VP of sales and marketing Phil Muscatello bought the company in 2015 and brought a sensibility of standardization and scalability to the Adtech sales process that had been missing for years. 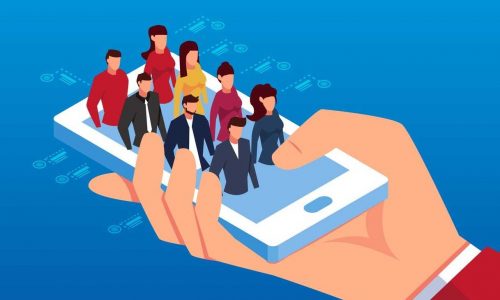 “It was about getting salespeople spending more time in front of customers.”

Adtech founder David Gormley gave sales staffers the freedom to sell how they felt comfortable and created laboratories that featured a variety of sales processes across the company, leading to “a really big difference in productivity” among sales staffers, said Waters.

“We had to figure out why some salespeople could support so much more business than others,” he said. “What we found is there was a lot of work salespeople didn’t need to be doing.”

That meant getting “invasive,” as Waters put it, and asking sales staffers what they did day to day and week to week. That included finding new customers and networking, proposal generation, project management and engineering.

“The salespeople were spending too much time designing AV systems, getting too granular to the point they were choosing what products should be part of the system,” said Welsh. These days, sales reps give more of a system overview to clients and let the engineers design based on what customers want.

Today, Adtech sales staffers do on-site walkthroughs with clients and can call in to engineers to create the scope of work for a particular AV systems project.

“We’ve moved a lot of work to the right places in the organization,” said Welsh. “It was a changing of the culture for a lot of our legacy salespeople and we’re optimistic it’s going to continue moving in the right direction and that a year from now we’ll be further down the road.”

Waters sees the culture shift as something that benefits the entire company. All salespeople now have access to internal sales resources when they need help and there’s a standardization among sales staffers rather than the experimental environment of the past that had myriad approaches to sales.

“For us, this is about being able to grow the business,” said Waters.