The co-location “brings together the premiere convention for pro audio professionals with the world’s largest convention encompassing media, entertainment and technology,” according to the joint announcement.

The AES Show will take place at the Westgate Hotel, adjacent to the Las Vegas Convention Center, where NAB Show will be held Oct. 9–13, 2021.

The AES fall convention was previously co-located with NAB Show New York at the Javits Convention Center annually in October from 2017–2019. The two events were held virtually in 2020.

The AES Show is “the preeminent pro audio convention comprising leaders in audio engineering, exclusive technical presentations, as well as education and networking opportunities,” according to the joint announcement.

The AES Show draws more than 15,000 attendees and more than 300 exhibitors, on average. 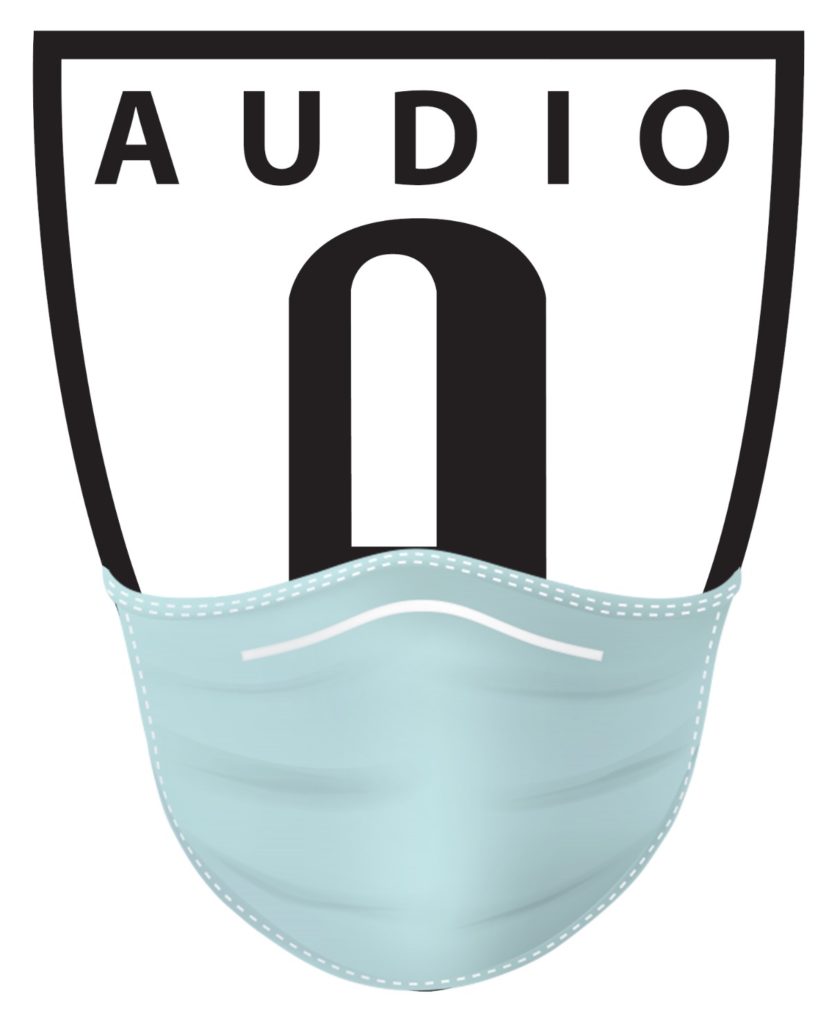 “Our October co-location with NAB Show New York for the past few years has proven mutually beneficial for attendees and exhibitors alike,” said AES executive director Colleen Harper in the announcement.

“We all miss the engagement and excitement of the in-person AES Show and look forward to once again interacting at the convention with professional audio manufacturers and our colleagues,” she said.

“We are excited to be building the most significant, in-person media and entertainment event of 2021 and are ready to bring the industry together once again at NAB Show in October,” said NAB executive VP of conventions and business operations Chris Brown.

“Together with AES, we will provide unparalleled access to critical information, inspiration and solutions for audio engineers and content creators,” he said.

As previously announced, the 2021 NAB Show will also co-locate with the Radio Show as well as NAB’s Sales and Management Television Exchange.