CLIPr has announced a new freemium program for Microsoft Teams that allows companies using Teams to use the tool up to four hours per month. 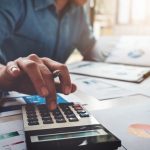 Gartner: Software, IT Services Will Drive IT Spending To $4.5 Trillion In 2022

Gartner predicts more reliance on software-as-a-service, managed services and consulting in 2022 as IT spending increases 5.1%. 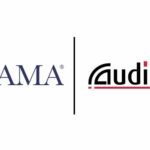 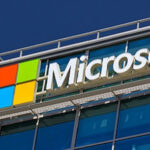 The patches include fixes for several remote code execution flaws and a critical elevation of privilege bug in Active Directory. 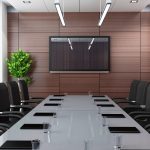 IT is Begging for Better Management of The UC&C Environment

A meeting technology management support platform from a global collaboration leader may be the answer to IT’s headaches. 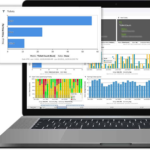 Join us for a live demo of AVI-SPL’s multi-vendor AV, UC and meeting Symphony platform on February 10 at 11am. 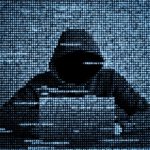 Tech Service Providers Among The Most Attacked In 2021, Cybersecurity Firm Says

Check Point says cyberattacks increased by 50% in 2021, with tech service providers among the most frequently attacked. 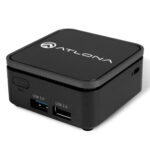 Atlona will demonstrate new innovations in collaboration, connectivity and control at ISE in Barcelona, Feb. 1-4, 2022. 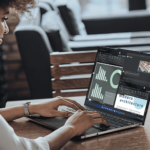 Lenovo, AMD and Microsoft announced during CES that the first Microsoft Pluton-powered PCs will become available later this year.