AV Experience Awards ‘celebrate the ability of AV technology to expand human capabilities or to excite, inspire or enhance an experience.’ 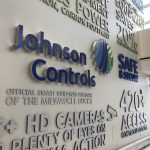 Johnson Controls gets involved with its system installation clients—no matter how big or small—at the design phase so there are few surprises along the way. 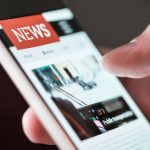 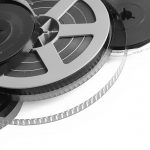 Behind the Scenes of the Sundance Film Festival AV System

Sundance Film Festival remains one of the world’s go-to places for anyone and everyone who’s in or wants to be part of the movie industry. 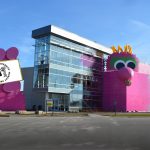 Kids of all ages celebrate professional and collegiate mascots with interactive exhibits that incorporate science, technology, engineering, art and math. 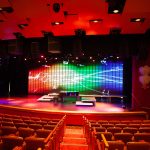 Princess Cruises deploys L-ISA Immersive Hyperreal Sound on two ships in a cruise-industry first that ushers in a new wave of immersive audio tech at sea. 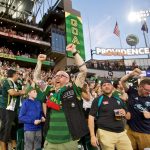 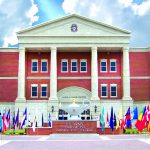 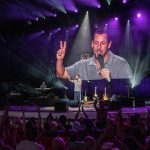