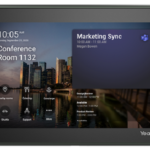 Microsoft Teams Rooms and associated devices like the Surface Hub and certified conference room equipment are gaining steam among pro AV integrators, so they should be paying attention to new features Microsoft is announcing this week at its annual Ignite conference. These new features include new meeting experiences, chat and collaboration capabilities, security, and new […] 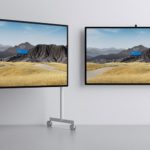 Microsoft is introducing a 85-inch Surface Hub 2S that the company says is designed for improved collaboration and hybrid work. 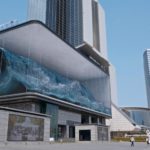 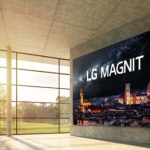 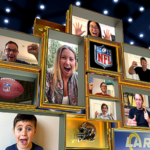 Thanks to an expanded partnership between the NFL and Microsoft, large mosaic LED installations will provide a virtual fan experience at select games. 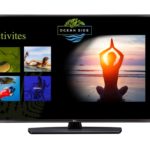 Rarely is anything political bipartisan these days, but that divide apparently doesn’t apply to AV technology, as LG was an official technology provider for both political conventions. 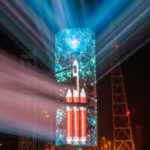 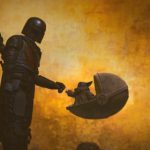 Immersive LED installations are being used to help film and production crews reduce travel and keep up with production during COVID-19.