The only surprise about the recent survey showing 70 percent of Americans would trust a robot to do their chores is that the number wasn’t even higher. After all, we’ve become well-known as a society that relies on AI to turn on our lights and a robotic voice to tell us the weather. 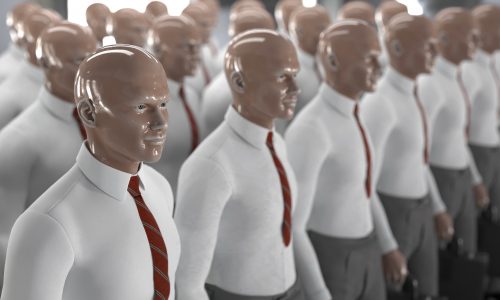 Related: Robots and Racism: Is This a Problem Actually Worth Solving?

Still, there’s something to be said for the satisfaction of doing something yourself–even raking leaves, although I must admit I somehow hurt my hamstring doing that this year. Father Time wins again.

I remember a few years ago, when telepresence was in its infancy, I was in line waiting for lunch at an InfoComm show and found myself behind a robot. That was my first real face-to-face interaction with robots in the real world—as real as a trade show floor can be, that is—and it creeped me out a bit.

I knew the face and the power behind that robot was coming from a human who was steering the robot around the floor, but I guess it made me realize robots are truly here to stay and it was up to me to come to terms with that. Several years later, I’m still working on that.

With all that said, robots are becoming more omnipresent in all aspects of life, whether it’s shopping for groceries, driving cars or even singing karaoke. We’re seeing it more than ever in manufacturing plants, where people are being pushed aside for robot replacements who are supposedly more efficient. 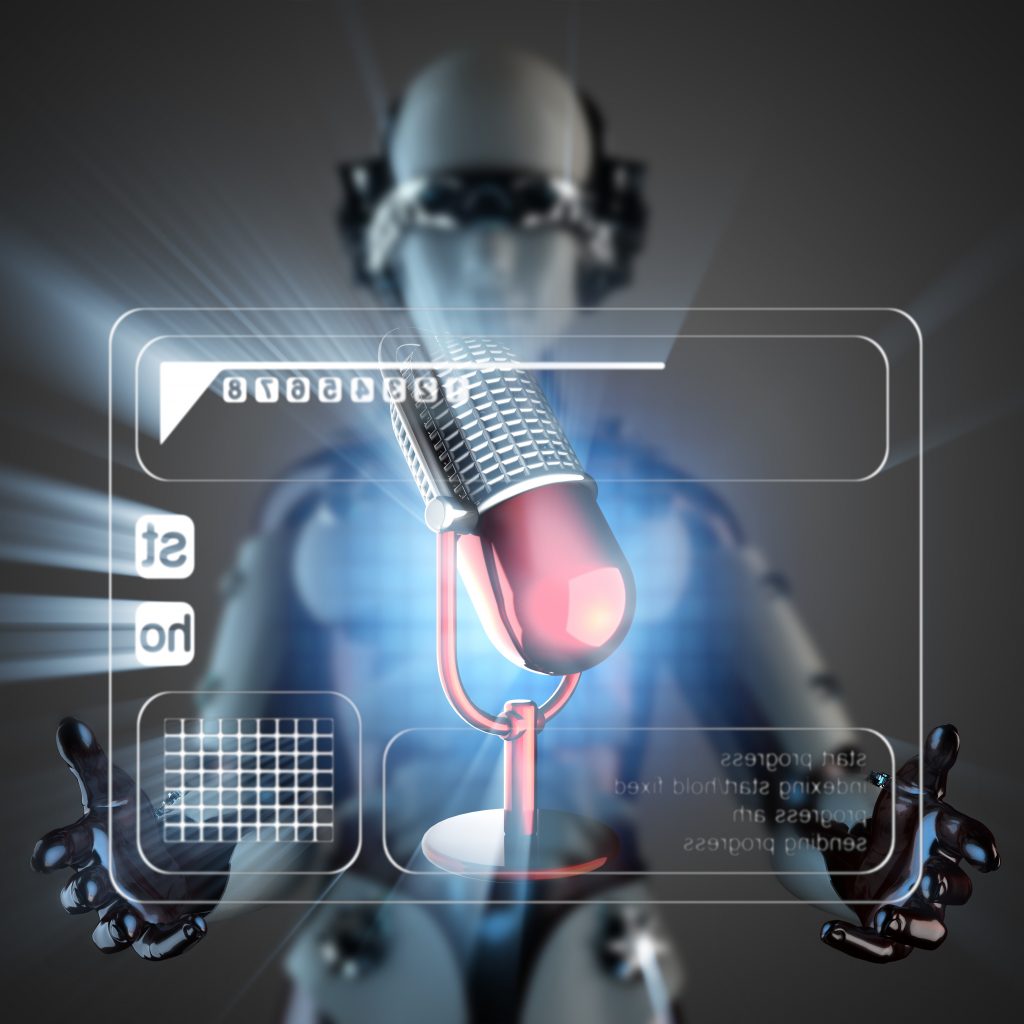 It’s even being done in journalism, although I hope to be enjoying retirement life before I’m asked to clean out my desk and mentor my robotic successor.

Robots for Every Task

Certainly, there are circumstances where I understand it and even accept the explosion in the use of robots—much like with people who bring pets of all shapes and sizes on airplanes. There are times when it’s necessary—but there are also times when it’s not.

I fear that, as robots and technology become more a part of our lives, the lines that have been wiped out about where it’s OK to have a dog—or even a pony—will become equally blurred or disappear completely with robots too.

Robots are even becoming more popular with the senior set, a generation that’s routinely shied away from or even been scared off by technology of any kind. [By the way, that’s not my stance. In fact, I often say the GPS and iPod are the two greatest inventions of my life.]

I just hope I never get to the point where I’m driving down the road—or in the back seat of a car—and I look to my left and see a robot driving the car next to me. There are just some things I believe should always be done by people. If you want flying or autonomous cars, call George Jetson.