The University of Notre Dame is noted for its rich football tradition, but the school wanted to make its famous Notre Dame Stadium into something more than just a sports venue. Much, much more.

Integrator ESCO installed a full spectrum of technology, addressing areas such as: 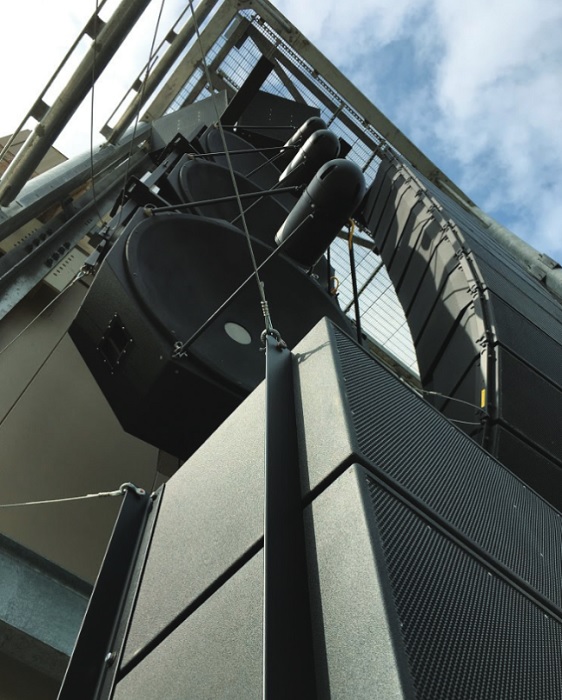 Scope Wasn’t the Only Challenge

Not only was this a massive, multifaceted project to plan for, but the RFP agreement between the client and ESCO — who hade worked together on past projects — required integrator-proposed specific solutions that would be reviewed and critiqued by the consultant team.

Plus, the original press box at Notre Dame Stadium was scheduled for immediate demolition. ESCO was tasked with first creating an audio system that could last an entire football season, at least until the work on a new press box was completed.

The combined volume, variety and complexity of systems provided by ESCO was astronomical:

Listen: Esports Technology: It Should Be Your Next Project (Episode 59 of AV+)

And that’s just the half of it. Throughout installing all of these, ESCO worked with each of the relevant departments corresponding to the different spaces. As anyone who watches college football knows, broadcasting is something Notre Dame takes very seriously. 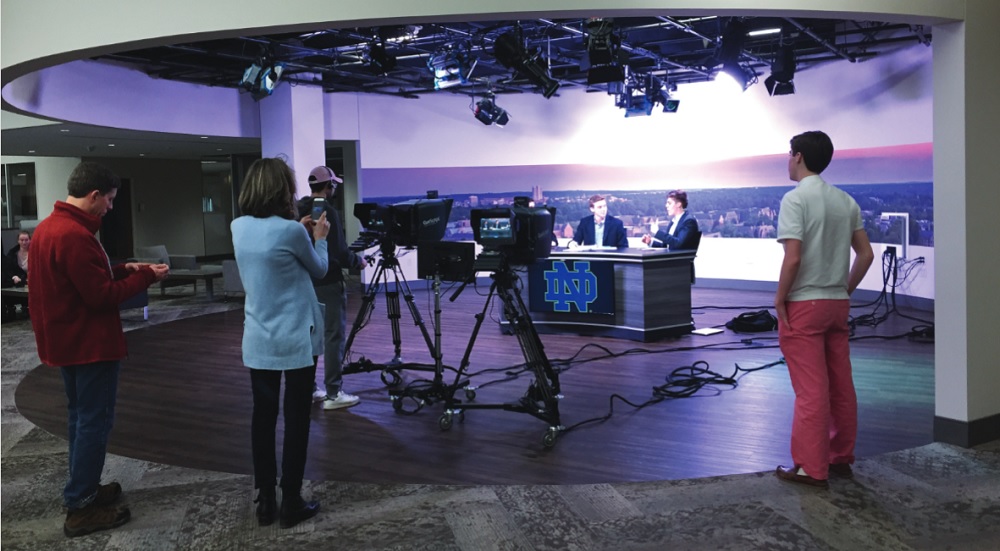 The Impact on Notre Dame Stadium

It’s safe to say ESCO scored major points with the university with this far-reaching project.

“ESCO hit the ground running when they arrived on to the Campus Crossroads Project, and carried that same pace through to the finish line,” says Andrew Held, project manager for construction services company Barton Malow.

“ESCO’s dedication went beyond just delivering a working system on time, but also taking the time to meet with the constituents to review their respective systems, and make sure the system was optimized to best suit their needs.”